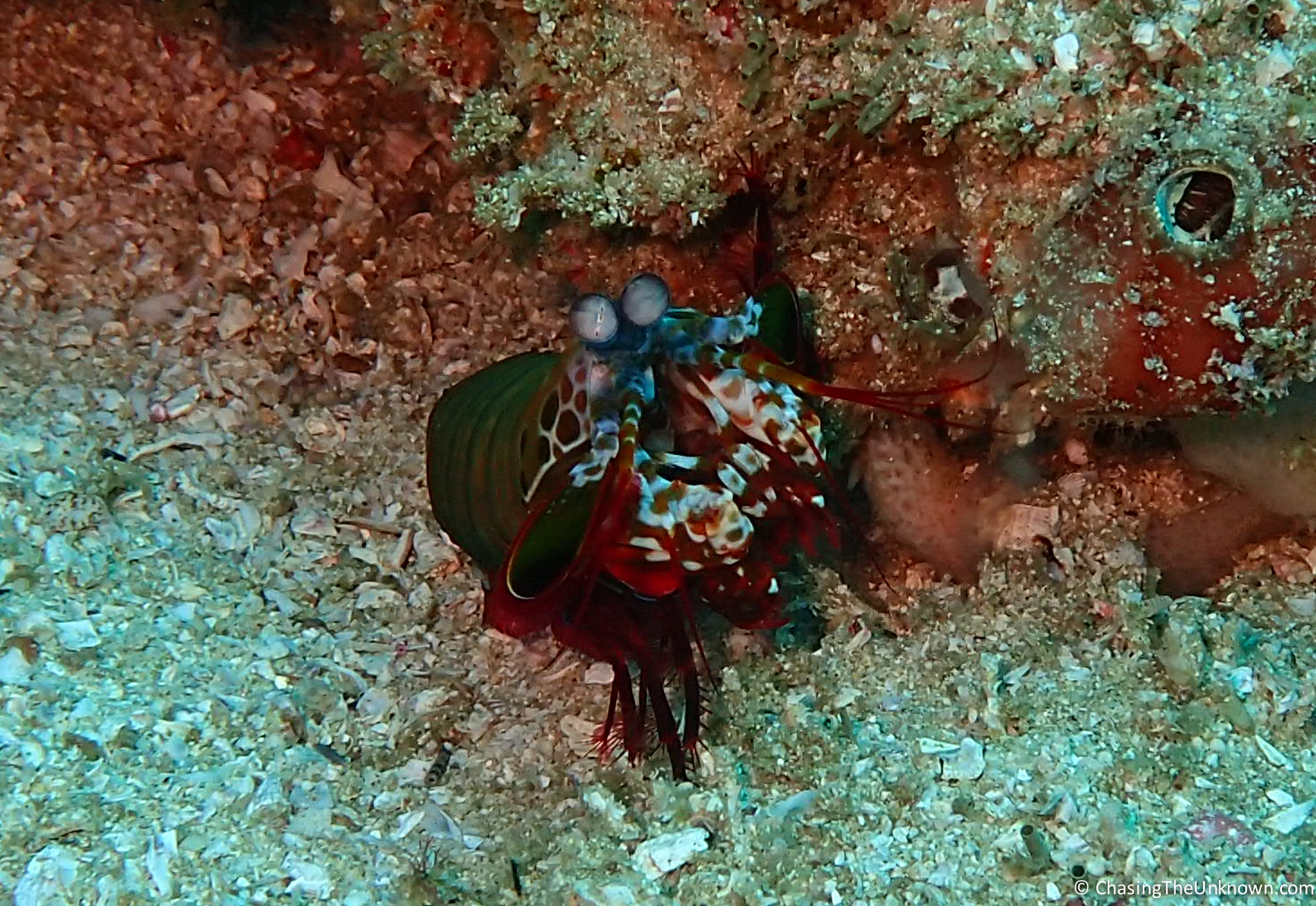 When I made the decision to travel in Africa, I let diving guide me to a starting point. Tanzania and Egypt are well-known for diving but the first had elections scheduled for late October and, given a history of unrest on either side of national elections, I didn’t want to walk into riots. Egypt, similarly, would require me to do some heavy research into where it was safe and where it wasn’t for a woman traveling solo and I didn’t want to start my African journey quite so concerned about my safety. Mozambique quickly became my focus: politically stable, lined with beautiful beaches, reputed to have some incredible diving with whale sharks, manta rays, and humpback whales passing through in October. Tack on the potential to see a dugong, the presence of a family member in Maputo, and tales of a town called Tofo, and I was sold. Tofo, according to everyone I encountered who had been to Mozambique, is a backpacker beach town with unbelievable diving. Lined with manta ray cleaning stations, whale sharks practically resident in the waters, and reefs lined with schools of fish plus a stunning beach and plenty of bars, restaurants, and places to meet and mingle with other divers and travelers. Hearing these stories in Utila and finding similar reports online, I thought perhaps I’d head there and try to find work as a divemaster. But if Tofo turned out not to be my scene, I could head further north to Vilanculos, gateway to the Bazaruto Archipelago, home to some very shy dugongs and also reputed to have excellent diving, although without the whale sharks and fewer mantas. I was excited, giddy even at the prospect of diving the Indian Ocean off the coast of Mozambique.

And that was my first mistake. I adhere to a policy of allowing my hopes to be high but keeping my expectations low. Yet everywhere I turned, I heard nothing but rave reports about Tofo and diving in Mozambique. At the very least, I expected to see manta rays. These beautiful creatures have evaded me for years but with multiple cleaning stations in the area, the chances of seeing them were high. For those of you not familiar with the concept, a cleaning station is an area of coral reef where small cleaner fish reside, waiting for big fish (rays and sharks) in need of cleaning. The little fish eat dead skin, parasites, and other cells on the big fish that nourish the little fish but can be unhealthy for the big ones. Cleaning stations in Malapascua are where I saw thresher sharks so I had every reason to be hopeful. But mantas … I’d only ever seen one, in poor visibility, and with a wall of 20+ divers gathered to watch it. Finally, I thought, I would have a chance to marvel at these majestic creatures. And whale sharks, people said, are everywhere. One dive instructor told me stories of dive boats stopping en route to sites, unable to navigate through or around the high number of massive fish blocking their way. One diver said he saw so many whale sharks, he was no longer excited by them. I’ve snorkeled with whale sharks in Utila and doubt I’ll ever forget the first time I slid into the water and saw one below me. These gentle giants are simply stunning. Expecting to have ample time in the water with them in Tofo, I opted not to jump in with them in Utila, watching from the boat instead. Mistake number two.

Before I go any further I feel compelled to state that I have been spoiled by diving in some truly incredible places. My standards for diving are not the same as those of a novice diver who has seen only the waters of one or two spots. I still get excited by all of it: the small things and the big. And I almost always enjoy diving, even if there isn’t much to see. Exceptions exist for extremely poor visibility, battling strong current for no good reason, and water too cold for the exposure protection I’m wearing. Even though I can be content with little, for me to be truly impressed takes more than one friendly potato bass and a sleeping turtle.

I did only five dives in Tofo: all deep, all cold, all with mediocre to decent visibility. I enjoyed the diving but won’t be adding Mozambique to my list of favorite diving destinations. The marine life is big and beautiful. Morays, stingrays, lionfish, grouper, turtles, lobster, scorpionfish, nudibranchs, everything is big. Schools of fish are so numerous they block sunlight from filtering past. That mantis shrimp pictured at the top looked larger than my foot. I was lucky enough to hear humpback whales on three of my dives but only ever saw them from the shore. Mantas eluded me and residents said this was no surprise. They come and go and hadn’t been seen for a while. When or whether they would return was anyone’s guess. They were, it seems, waiting for me to leave. My Tofo dive buddy informed me he saw four the day I departed for Vilanculos. As for whale sharks, there were a few in the area and most I met who paid for an “ocean safari” had a chance to snorkel with one. No one saw one while diving or en route to or from a dive site. Water temperature was a chilly 17C (63F) on my first dive and a more tolerable 25C (77F) on my last. Despite multiple layers of neoprene, I finished each dive shivering. Getting to and from dive sites can be rough if the wind is high and it’s common that at least one person gets sea sick. Fortunately I managed to keep my breakfast down each day.

Tofo itself is a nice town, filled with expats, families and pensioners on holiday, Peace Corps volunteers, and a small handful of travelers. The dive buddy I met had spent time in Tofo five years earlier and his stories matched all those I heard in Utila and read online and in the guidebooks. Bars were packed, the diving was incredible, the mantas and whale sharks were plentiful. Talking to local residents, it all changed about three years ago. The whale sharks and mantas moved on, the reef life diminished, and the backpackers stopped lingering. When someone mentioned Chinese fishing boats, I turned to the internet. From what I could find, one of the largest traders of shark fins (a Chinese company) was granted 50-70 fishing licenses by the Mozambique government in 2010. I’m not a scientist and I have no proof that these Chinese fishing boats are the cause of fewer whale sharks and mantas in Mozambican waters – the Mozambique Tuna Company, started in 2013, could just as easily be responsible for the change – as could climate change, pollution, or the inexplicable nature of wild animals choosing to go elsewhere. Whatever the cause, I hope the fish return.

October should be a shoulder season leading up to the peak December holiday window but I shared a 14 bed dorm with one other person. I ate in restaurants where the only customers were the people with whom I walked in. Only on Friday nights does the town come alive, everyone out for a night of live music and late night drinking. The beach remains clean and inviting and the people are friendly so it’s still a good place to spend time. An ideal holiday spot for someone living in Maputo or South Africa if you don’t mind flying to neighboring Inhambane or driving 7 hours up the coast from Maputo. It is not, however, a backpacker beach haven with world-class diving.