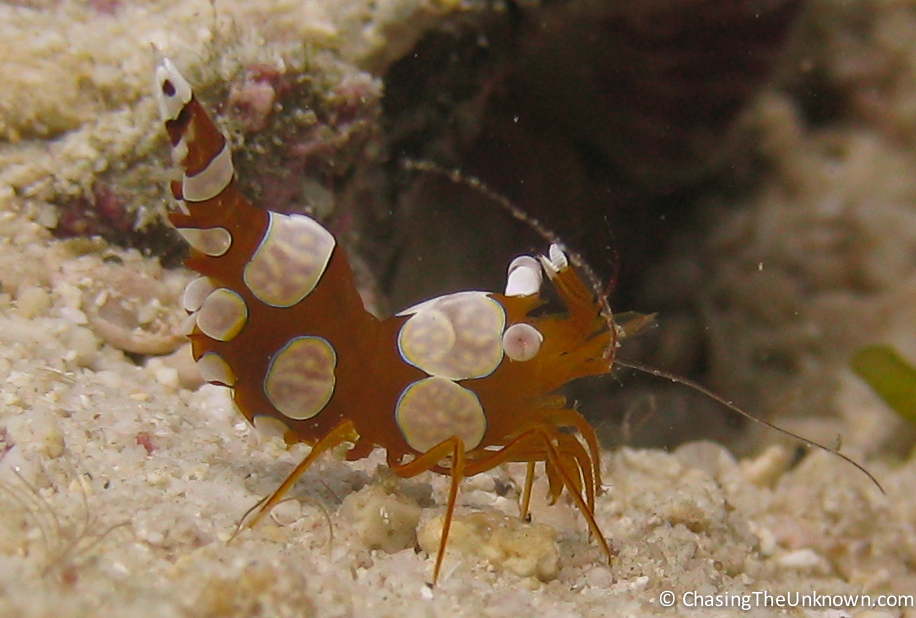 Diving was what drew me to the Philippines and although I stayed as long as I did for many reasons, it remains the primary. It’s also a major reason I want to return. I didn’t make it to well-known Apo Reef or Tubataha, to the slightly-lesser-known sites of Mactan, Anda, Camiguin, and so many others. Nor did I give Coron or Puerto Galera the time they each deserve.

I’ve posted about the thresher sharks of Malapascua, mentioned the sardines of Moalboal, the beautiful reef of Apo Island, and the wrecks of Coron. But I’ve barely scratched the surface of diving in the Philippines and while I won’t cover every dive I did or place I went, I wanted to share a few more photos, a video of those sardines, and a bit of information about diving in the Philippines. But first, I need to mention one of the most bizarre dives I’ve ever done.

To reach Barracuda Lake in Coron, divers climb off the boat into waist-high water then walk and swim across a bay, climb up and down stairs, and walk along platforms, all fully geared up. The top layer of water is fresh but salt water sits below. The freshwater is a comfortable 28C (82F) but at around 30m (98ft), the temperature changes to a shockingly hot 38C (100F). The bottom is soft silt into which I easily plunged my arm up to my elbow. The lake is surrounded by limestone cliffs that extend to the base and don’t support any sort of coral growth. There is, allegedly, one barracuda living in the lake but I didn’t see it during our slow circumnavigation. Perhaps the most fun bit is floating at eye level with the change between salt and fresh water. The freshwater is so clear it looks like sky and if you reach an arm up into it, it feels cold. Fish appear to be jumping instead of swimming as they move along the line. It isn’t a dive I’d want to do every day but it’s worth doing once just for the insanity of it. 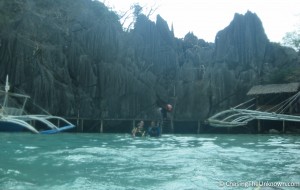 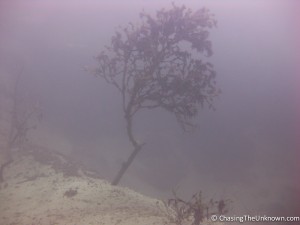 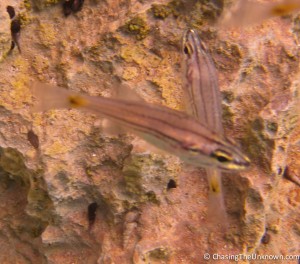 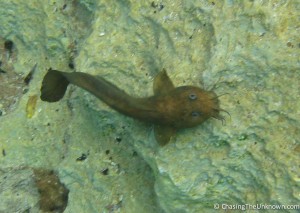 Throughout the country, anemones and their resident clownfish are plentiful as are turtles, pipefish, all sorts of nudibranchs, and sea snakes. My spotting of macro life and photography skills are improving but I have to thank some incredible DMs for pointing out a few particularly hard-to-find creatures. And I need to thank Marcin Nowak for sharing his sardine videos with me, some of which have been incorporated into the video below.

My dives took place between mid December and mid February when the water temperature ranged from 21 to 27 degrees Celsius (70-81F) with the majority at 26 (79F). This meant a full 3mm wetsuit for most dives. When I return, I’ll bring a hooded vest and 3mm wetsuit or just a 5mm wetsuit that fits properly (shops often loaned me a vest with a broken zipper, torn seams, or other problems that led to a staff member retiring it). I’m carrying my own fins, boots, mask, and computer but renting BCD, regs, and wetsuit. Excluding the additional cost of Enriched Air (Nitrox) on a few dives, I paid between 1030PHP (about $23) and 1900PHP (around $44) per dive. The most expensive dives were for Isla Verde off Puerto Galera and included lunch, park fees, and a very long boat ride. The cheapest was a shore dive in Moalboal with huge schools of sardines. The quality and amenities of boats varied widely as did the rental equipment. Some had tea and coffee on board, one provided hot towels when we finished a dive, some were basically dinghies not traveling far, others had a full galley and marine toilet. I did back roll, side roll, and giant stride entries, climbed ladders in full gear (minus fins) and also removed everything in the water then swung myself up over the side. Every DM I dove with was a local Filipino resident, almost all of them with years of experience in their region. Most instructors I encountered were Western and spoke at least two languages.

I lucked into great dive buddies in more than one spot and good recommendations for dive centers throughout the country. If any of you are reading this, thank you! Although this post will publish shortly after I arrive in another great diving destination, I can’t wait to get back to the Philippines. And next time, I’ll try to include places like Apo Reef where the big fish are.

7 thoughts on “Diving in the Philippines”