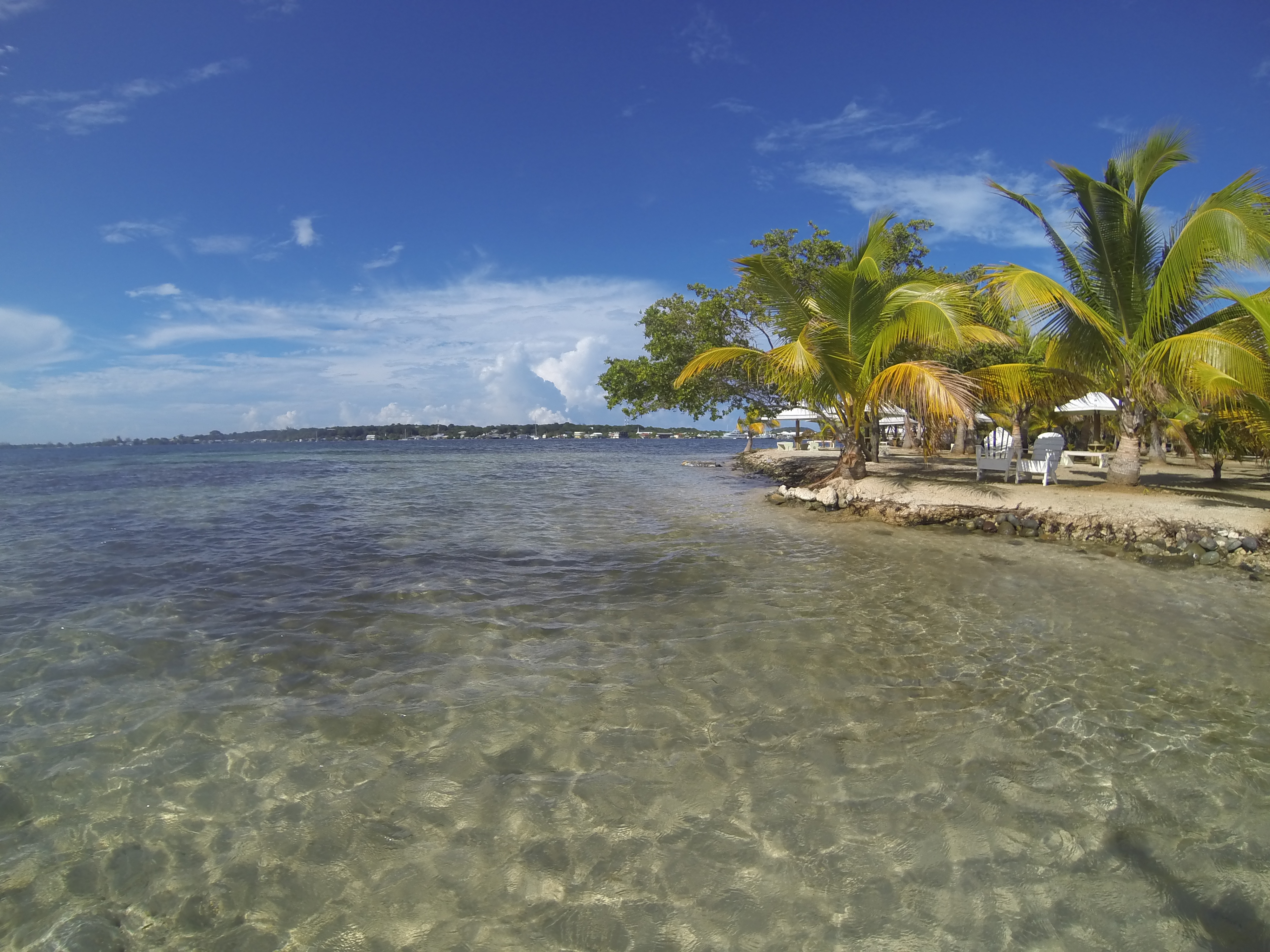 As any backpacker knows, there’s a common conversation among travelers that starts with a routine set of questions: where are you from, where are you headed, how long have you been traveling, and so on. Around here, we have plenty of those exchanges but almost as many that go something like this:

New friend to us: “Where are you from?”
One of us: “The U.S. Boston. And you?”
New friend: insert just about any Western nation you can think of
One of us: “When did you get to Utila?”
New friend: “Two years.” Or, just as often: “Well, I came here a couple years ago and now I’m back for good.” Also likely: “Two months. But I only meant to be here for a few days.”

Utila is a relatively easy place for an ex-pat to live in that you can get by speaking only English, it’s cheap compared to most backpacker’s home countries, the dress code is non-existent, there are multiple options for a night out drinking, new friends are waiting to be met on every ferry that comes from the mainland, and the weather is generally mild. In other words: you don’t need much in the way of clothing, gear, or money. And while I’ve embraced much about island life, I’m still finding it hard to understand the people who choose to stay indefinitely.

I can also understand the people who stay here as dive professionals: teaching people to dive, training them as divemasters and instructors, knowing that your office has board games for slow afternoons and a dock where you can watch the sunset with a cold beer purchased from the bar located between the shop and the dock. 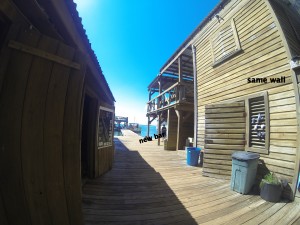 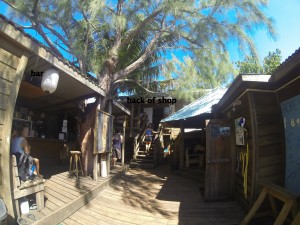 The diving here is good, especially on the north side of the island, and there’s a steady stream of people looking to get certified at one level or another. For dive instructors, this means consistent work on an island with a low cost of living, lots of fish and coral to keep diving interesting, and the knowledge that any unpleasant customers won’t be around forever. So if I were an instructor, I’d put Utila on the short-list of places to look for work.

And although it’s not for me, I can understand the appeal of living in a place where short-term romance is easy to find and friendships rarely last more than a few days or weeks.

But I can’t help wonder: how long do the rest of the expats stay? For how long is it sustainable to work in a bar that gets busy at 11:30 at night and stays open until the early morning hours? And if you’re the manager – responsible for getting beer and booze, for finding supplies to fix the chair that broke the night before, for getting to the bank, for papering the town with flyers about drink specials, parties, or special music nights, for hiring and keeping good bartenders on staff – when does living on an island paradise become living with yet another job, no different from the one you had at home? A home where a storm doesn’t wipe out all communication with the outside world for a few days every week, where the power doesn’t routinely go out allegedly because a drug plane is landing, where if something is stolen you turn to the police instead of some guy named Web, where the grocery stores carry a consistent line of products instead of an unpredictable array of whatever came over from a bigger island or the mainland. When do the late nights of drinking and partying, the constant exposure to sun, the limited food options available to those with a modest income, and the cost of constantly buying bottled water become too much? In the long run, doesn’t the physical toll of this lifestyle centered around partying and diving begin to ruin the happiness and mental health initially achieved by a visit here?

As the song in this video repeats, there are three lies of Utila: “I’m leaving tomorrow;” “I love you;” and “I’m not drinking tonight.”
I’m not leaving tomorrow, I do love my wife, and I’m probably drinking tonight. But I’ve never been to a Tequila Tuesday binge at Tranquila, nor have I succumbed to the readily-available marijuana and cocaine. I don’t go out every night and when I do, I keep my wits about me and don’t get full-on drunk. I don’t drink shots and I refuse to do the Skid Row challenge. I’m enjoying my time here and am proud that I’ve yet to skip a dive to nurse a hangover. I’m glad we have a little time left before we leave Utila but if I return, it will be for the diving, not the lifestyle.

What do you think, if you came for a visit, would you wake up 2 years later still here?

One thought on “An Indefinite Stay”