“You have to go to Myanmar. And when you do, you have to get off the beaten track.” So said a friend of ours when we told him we’d be spending a few months in Southeast Asia this year. “It’s amazing, the most incredible place I’ve ever been.” “The people are so wonderful.” “It’s unlike anywhere else.” “I stayed as long as I could and wish it had been longer.” The words of encouragement rolled in from everyone we talked to about visiting this country. The more I learned about it, the more I wanted to go. This is the first of our blog posts about Myanmar and as many people aren’t all that familiar with the nation formerly known as Burma I’m going to start with some background. First things first: the government changed the name from Burma to Myanmar in 1989. We’ve heard varying theories on the rationale and I don’t feel knowledgeable enough to pick one. Many argue that we should call it Burma because the military dictatorship that changed the name shouldn’t be recognized but the conquering British first called the place Burma so I’m not sure that’s any better. By using Myanmar on this blog, I’m not expressing any opinion of the legitimacy of the change or preference for the term. Residents we met all called it Myanmar so that’s what I’m using. 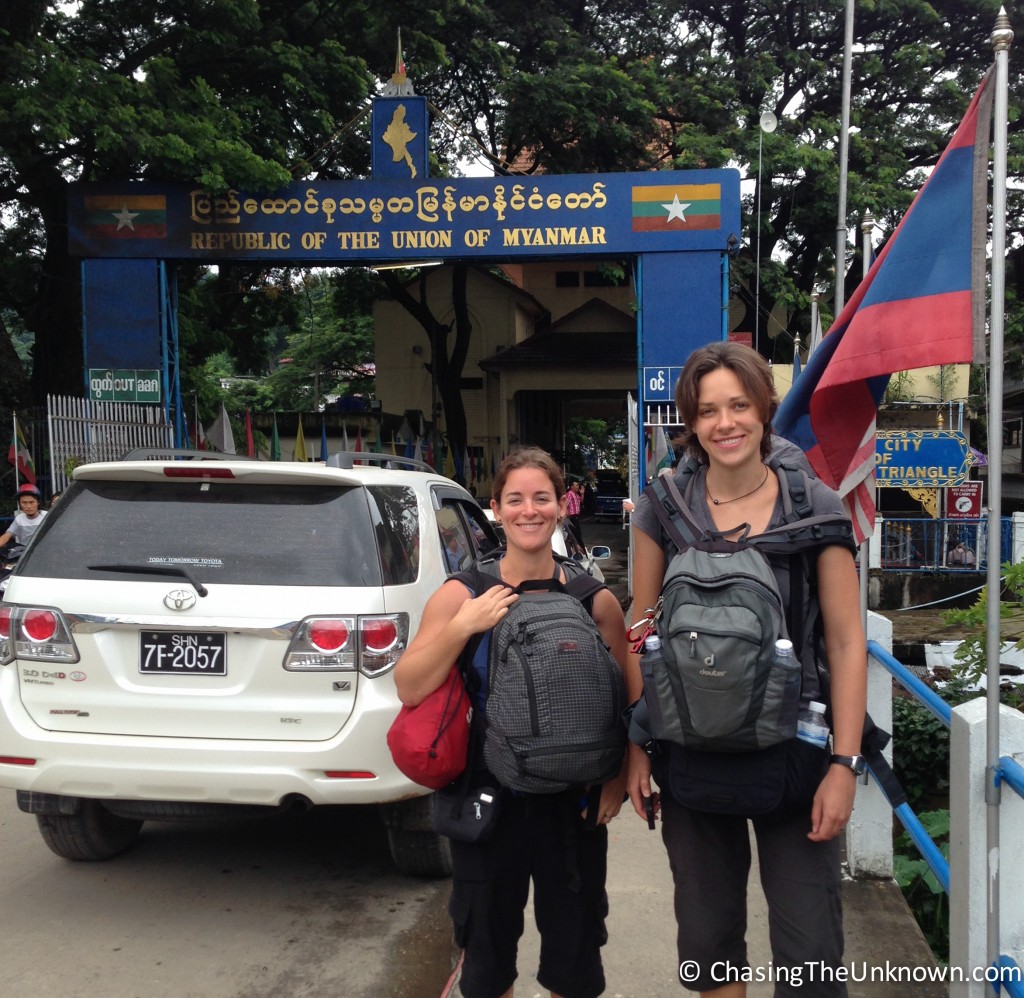 Five years ago, visiting Myanmar would have been impossible for me as a visa application required disclosing ten years of employment history and anything resembling the practice of law, among other professions, would almost certainly disqualify the applicant. Of course, five years ago I wouldn’t have considered coming here given the military leadership and human rights abuses. I’m not going to provide too much history on this country: I’m not an expert and those who are have written a great deal on the subject. So here’s an extremely simplified overview. 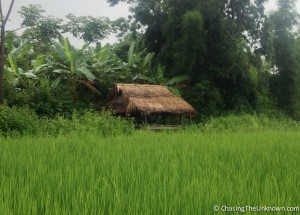 There are now at least 135 ethnic groups in this country where people have lived since approximately 75,000 BCE (Before Common Era a/k/a BC). The Burmans – or Bamar – came to power around the 11th century but war, land grabs, and general conflicts continued intermittently throughout history. Although the Burmans were once again in control by the 19th century when the British started their campaign, their rule was not steady in the intermittent 800 years. If you haven’t looked at a map yet to see where Myanmar is located, now might be a good time.

It’s big – about the size of Texas for those of you familiar with U.S. geography; it’s between India and China with navigable rivers and a long coastline thus quite useful for trade routes. In other words, it seemed a desirable piece of land for the British back in the 1800s. Piece by piece and battle by battle, the British took over and from 1886 until the first days of 1948, Burma was under British control.

In the initial years of post-colonial rule, conflicts between ethnic groups grew tense and to make a long story short, the country came under military rule in the late 1950s -early 1960s. Explaining why I can’t give you an exact year would unnecessarily elongate this post. The important thing is that by the mid 1960s, Burma was shut off from the rest of the world and what happened here between then and 2010 is a heartbreaking story of unrest, censorship, political prisoners, countless human rights abuses, and elected would-be officials barred by the military from taking office. In early 2011, a quasi-civilian government took office with a new president and members of the country’s National League for Democracy party in Parliament including Nobel Peace prize winner and former political prisoner, Aung San Suu Kyi, known here as “the Lady.” It will be a long road to a true democracy and civilian rule in Myanmar but huge steps have been taken.

Beginning in 1996, an international tourism boycott was encouraged by pro-democracy leaders such as Aung San Suu Kyi. But in 2011, the NLD officially changed its tune and now tourism is exploding. Hotels are going up at an alarming rate in places like Inle Lake where during the 2013 high season, there weren’t enough rooms to accommodate all visitors. International ATMs are appearing in more places, internet connections – albeit slow ones – are spreading, and new bus companies and domestic airlines are shuttling tourists around the country. In some places, the locals are churning out t-shirts and trinkets aimed at international visitors and aggressively trying to sell their wares. Elsewhere, tourists are still somewhat of a novelty and while our dollars are welcomed, we aren’t yet seen as walking wallets.

When I wrote this, I was about halfway through my time in Myanmar. Having left the country this morning, I can say with absolute certainty that I’m happy I went, that I ventured off the beaten track, and that I left before the increasing ethical dilemmas I faced decreased my love for Myanmar and its people. Yes, in time I’ll explain what I mean.

Links to Amazon are affiliate links so if you buy something after clicking on our link, we receive a tiny commission that helps offset the costs of this blog. We’re grateful for any such contributions but certainly don’t expect them.

2. Jen and I entered the country with my parents and traveled with them for about a week. Jen stayed with me for a few days then returned to Thailand. I stayed longer to explore. After this, posts from my time alone in Myanmar will be categorized as “Words From One of Us” in addition to the usual geographical categories and will go up when they’re ready, not necessarily on Wednesdays or weekends. Posts about our time together with my parents will go up as regularly scheduled posts without that additional category. Posts will not go up in chronological order.

3 thoughts on “An Introduction to Myanmar (Burma)”