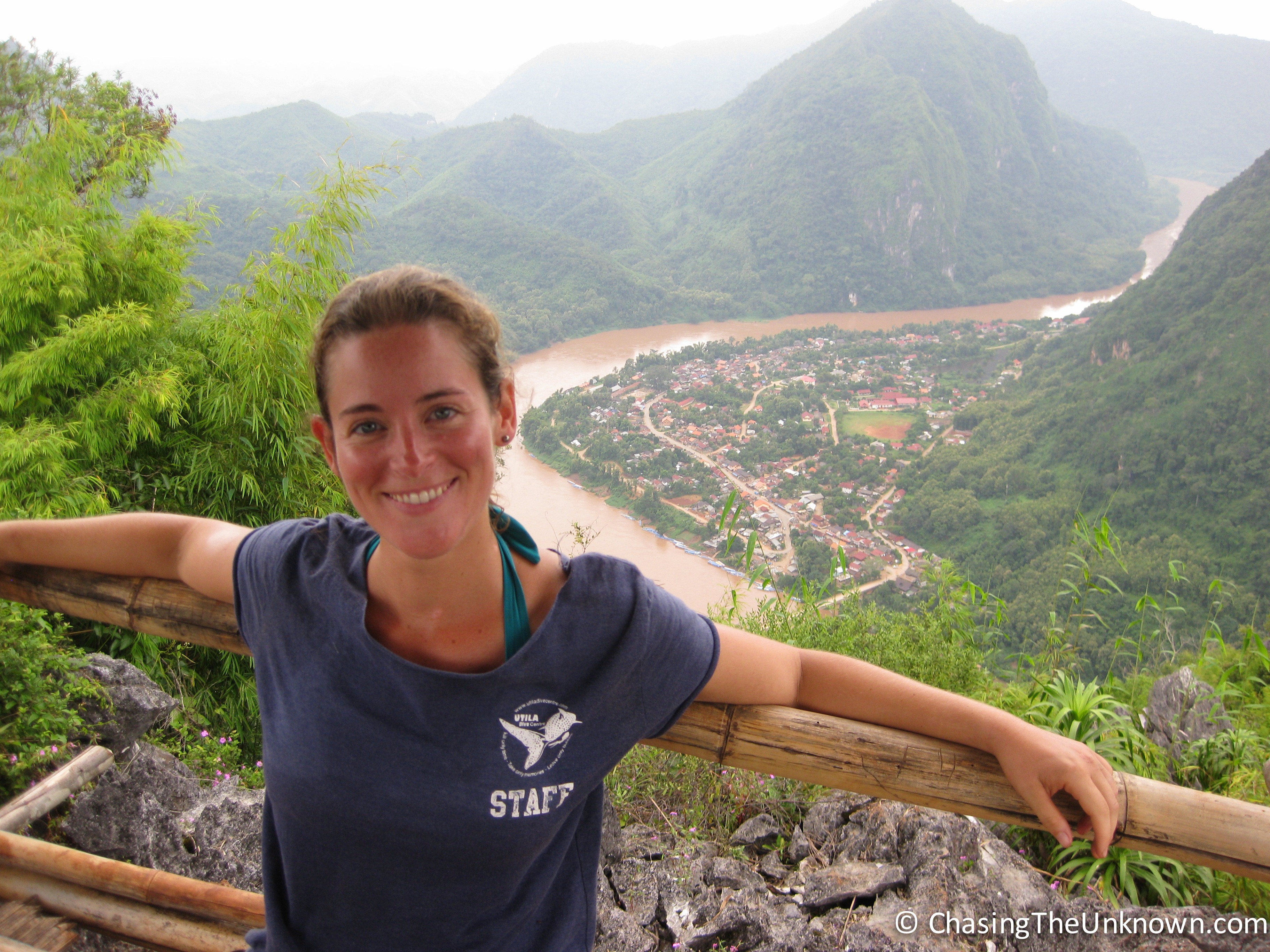 One year ago, we became officially homeless and unemployed. I closed on the sale of our condo and Jen worked her final day at the job she’d held for nearly three years. Since then, we’ve slept on buses, trains, planes, and boats, stayed in 5-star resorts, hostels, hotels and guesthouses, airports, apartments, spare bedrooms, living room floors and couches, and in the van we used as our New Zealand home. We’ve each taken more than 30 airplanes, 16 long distance buses, 10 ferries, and 9 trains, plus countless car, van, motorbike, and tuk-tuk rides. We’ve ridden bicycles and elephants, paddled kayaks and stand-up paddleboards, jumped out of an airplane by choice, hiked and trekked unknown distances, explored dive sites in six countries, acquired a combined six PADI certifications, and used tens of thousands of airline, hotel, and credit card points to pay for the more luxurious hotels and expensive flights. We’ve wandered through ancient temples, more museums than we probably should have, talked with monks and members of ethnic hill tribes, eaten crickets and myriad other local delicacies, made friends from more than twenty countries, taken part in multiple cooking classes, and tried hard to make the most of each day. 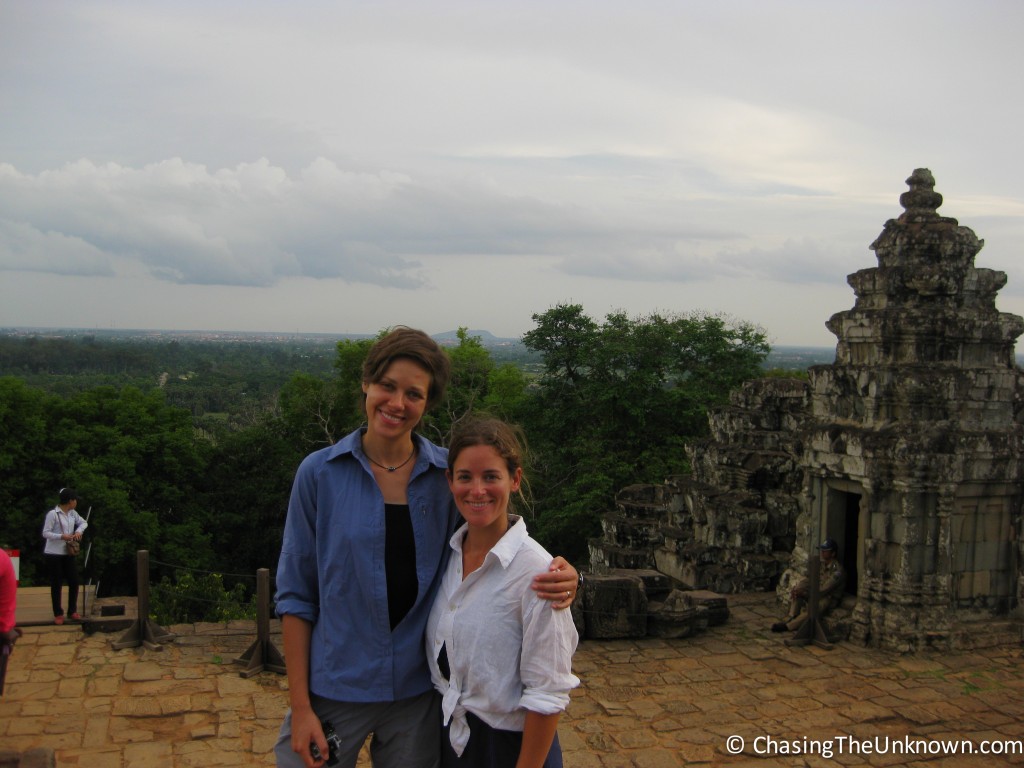 Including a return to the US last winter, I’ve spent this year in 12 countries and Jen in 11. In order visited: Honduras, the USA, New Zealand, French Polynesia, Japan, Hong Kong, Macau, Cambodia, Vietnam, Thailand, Myanmar, and Laos; subtract Laos for Jen. There are multiple ways to count countries visited so we use the Travelers’ Century Club directory. We obviously aren’t traveling all that quickly as our average is one month per nation. We spent more time in Honduras, New Zealand, and French Polynesia but not much in Hong Kong or Macau so the one-month period really is an average.

With a few exceptions, we’ve kept this blog positive, largely because I don’t like reliving the bad stuff by writing about it. And truthfully, it’s been a year filled with incredible experiences, beautiful places, and great people. But there have been visits to more than one hospital, money lost to the dubious behavior of strangers, streets walked in the dark with our luggage looking desperately for a place to sleep when plans fell through, food poisoning, clothing destroyed by laundresses, and countless other challenges. It’s been an amazing year.

I’m no closer to knowing what I want my next career to be or where I’d like to live. In some ways, I’m in worse physical condition than when we packed up to leave Boston but in others, I’m in better shape. My hair is lighter in color than I can recall it being since I was a child and my skin is covered in various tan lines from the clothes and shoes I wear most often. I’m wound less tightly than I used to be – in fact, at times, I’m downright mellow. I’ve learned how much I love being outside, putting my body to work, and feeling like a part of our natural world. I can still fall asleep anywhere and tune out nearly any sound or voice. But I’ve learned the value of a good eye mask when sleeping in a shared space. My photography skills have improved (I still have a long way to go but am happy to be making progress) and I’ve written a few pieces I’m proud of having authored. My bargaining skills are slightly less embarrassing than they used to be and I can tolerate spicier foods than I could before this trip. But most importantly, I’m happy. And I have so many moments when I stop, smile widely at the world around me, and recognize how fortunate I am to be wherever I am, doing whatever it is I’m doing, feeling so much joy I could burst.

Where the next year will take us I don’t know. But I’m not going to worry about that, or about what kind of work I should look for when the time comes, or about anything, really. Instead I think I’ll climb up the hill in the middle of Koh Tao. Or maybe I’ll go diving. Or rent a stand-up paddleboard. Or find a spot with a nice breeze and a view of the ocean and read a book. Whatever I do, I’ll do it whole-heartedly, probably smiling like a loon.

7 thoughts on “One Year Into This Adventure”