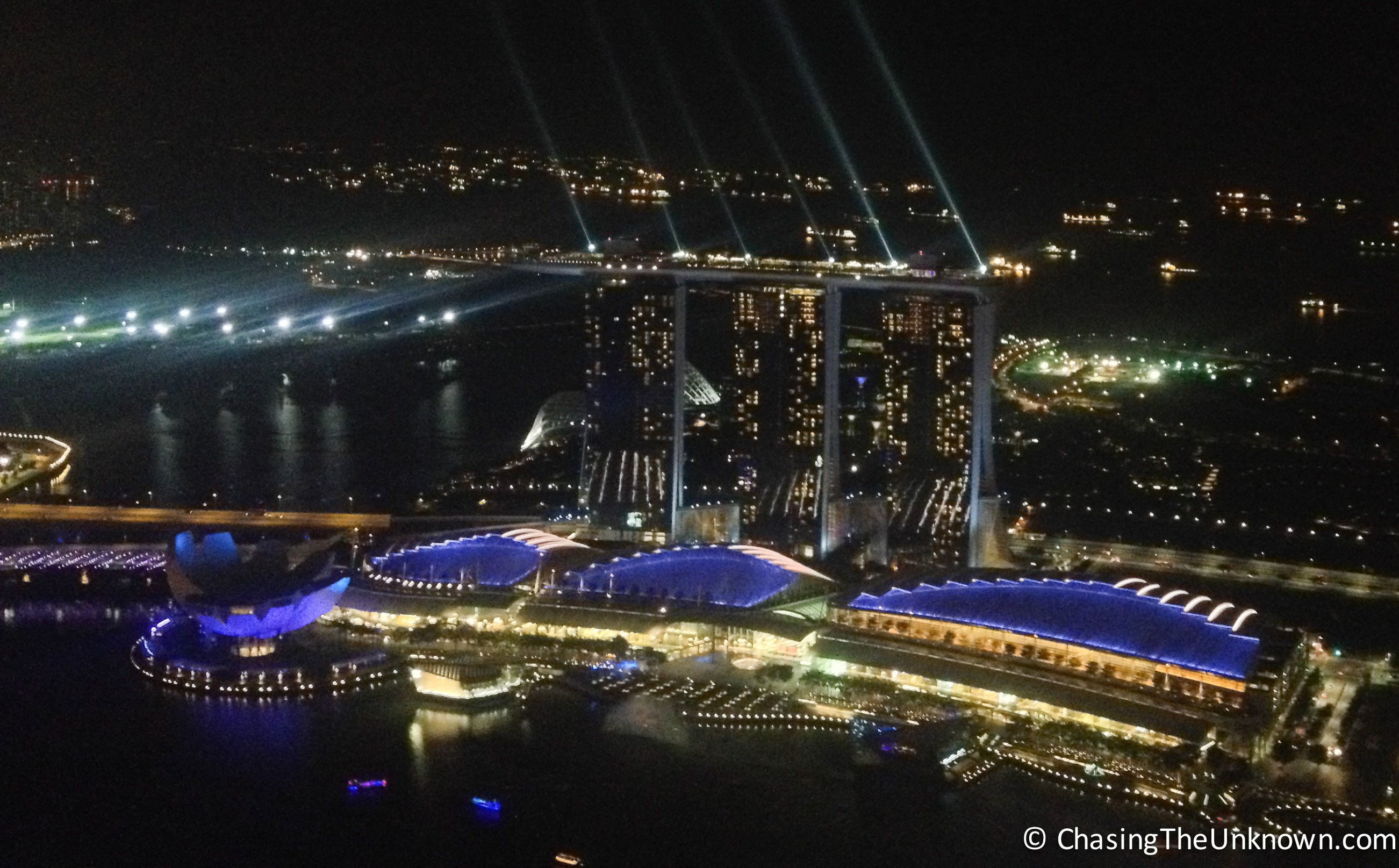 For the first time in my life, I’ve made a visa run. Extending my stay in the Philippines would have cost me 7000 pesos (about $160) but by leaving the country for a few days, I could reset the clock and get 30 days on entry at no cost. A round trip ticket to Singapore cost less than $160 so instead of spending two nights there after my time in the Philippines, I made the trip last week. The day I left Manila, I was honestly not sure whether I was more excited about seeing a new country or the knowledge that I’d return to the Philippines two days later. I wound up enjoying Singapore more than I expected given that it’s a city but that may have something to do with having eaten one great meal after another.

Countless people I met while traveling advised that two or three days is sufficient for the expensive nation of Singapore and, when traveling on a budget (albeit more of a “flashpacker” than “backpacker” one), I agree. I explored on foot as much as I could: taking in Little India, Kampong Glam, Gardens by the Bay, the CBD, the high-end shops of Orchard Road, and anywhere else my feet led me. I consumed as much Indian food as I could, took advantage of ladies’ night specials at rooftop bars (many thanks to folks I met in Laos who advised a Wednesday visit for just this reason), and reconnected with friends made in Laos and the Philippines.

Some I’ve met who live in or grew up in Singapore describe it as boring. I can understand that: it’s a city. An expensive one with an excellent public transportation system, clean sidewalks, planned gardens and parks, and numerous cultural enclaves. But I wasn’t bored there as there are enough neighborhoods to explore to keep one busy for days. Although my budget is helped by only having stayed two nights, I would have liked a third as I only made it to one hawker center for food and I didn’t fit in all the bars I’d have liked to see. Nor did I make it to Sentosa Island or Fort Canning. And being back in the Philippines, I’m already craving the readily available and excellent Indian food.

But Singapore is an easy transit hub, one I expect to pass through sooner or later. And when I do, I’ll give myself a few more days to explore. For now, I’m thrilled to be back in the Philippines, starting to explore the island of Palawan. What do you think: was a visa run a crazy thing to do? When I make it back to Singapore, what should I be sure to include?

8 thoughts on “A visa run to Singapore”