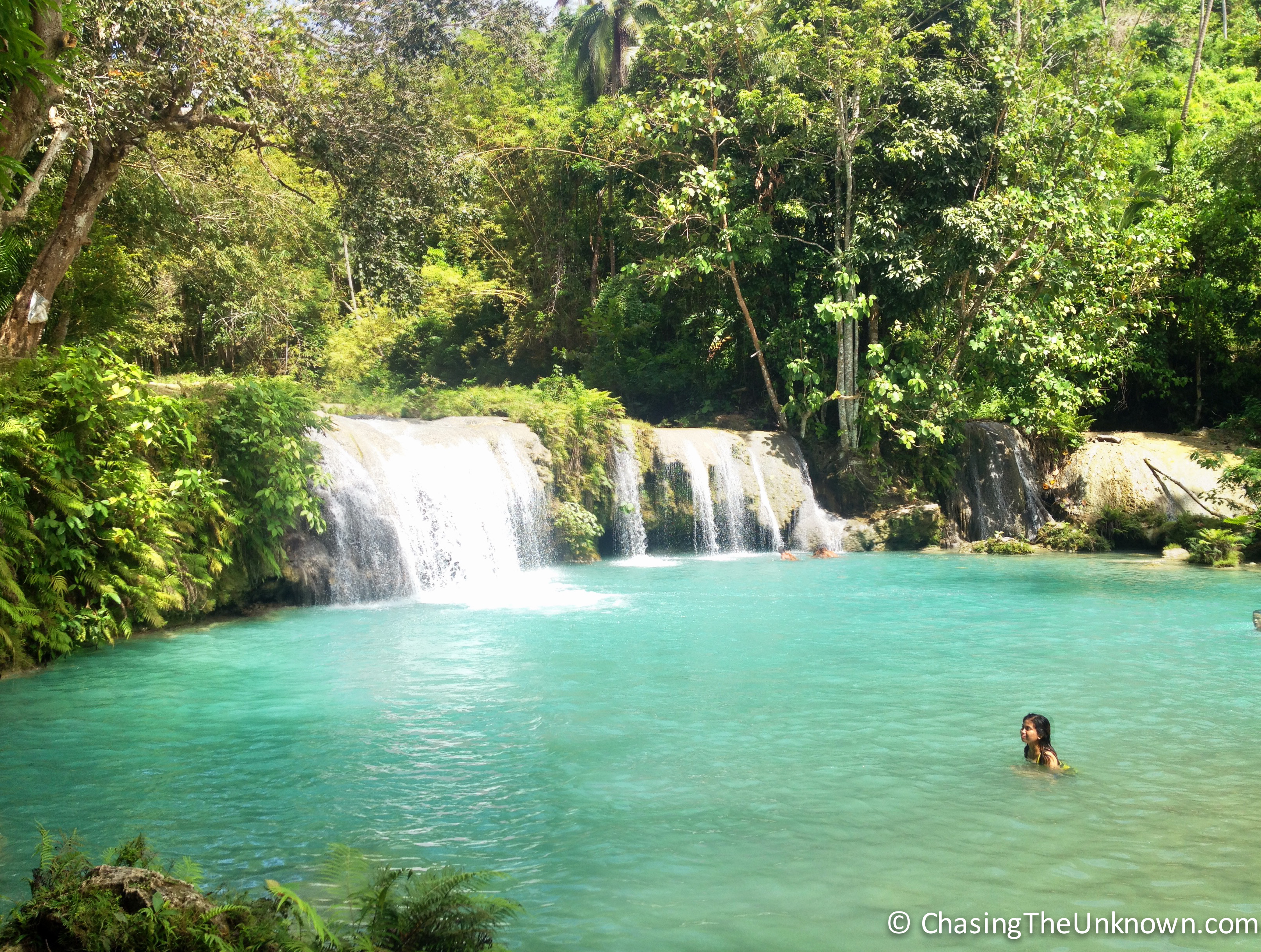 Described as a “special place” by a woman I met on Guimaras, “my favorite island in the Philippines” by one I met on Apo, and simply “a unique spot worth a day or two” by a couple I met in Malaysia, Siquijor has been on my radar for a while. But I wasn’t entirely sure what to expect. 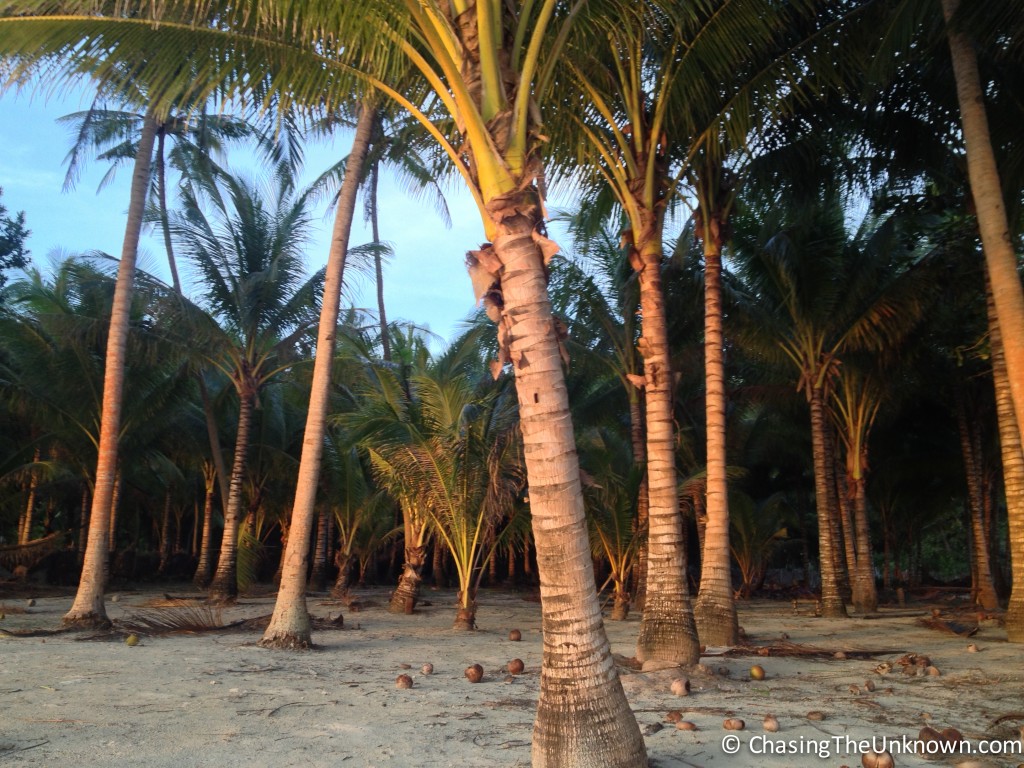 What I found was a sense of tranquility and an immediate understanding of the woman who called it a special place. Stray dogs on the beach don’t bark, traffic is minimal, children smile and wave at tourists but tend not to yell, and people are generally quiet. There are exceptions, of course. Teenage boys at Cambughay Falls laughed as they jumped off a rope swing into the water below; a tourist on the beach squealed when a coconut fell from an overhanging tree; a group of girls giggled and splashed about in the ocean when the sun reappeared after a rain shower. But on the whole, a companionable silence permeated the air.


For reasons I can’t explain, the island is believed by many Filipinos and other Asians to be a hotbed of witchcraft and black magic. Or that it was and still has what some might dub “bad juju.” As a result, the bulk of tourists are Western and, even in high season, there don’t seem to be too many of those, either. 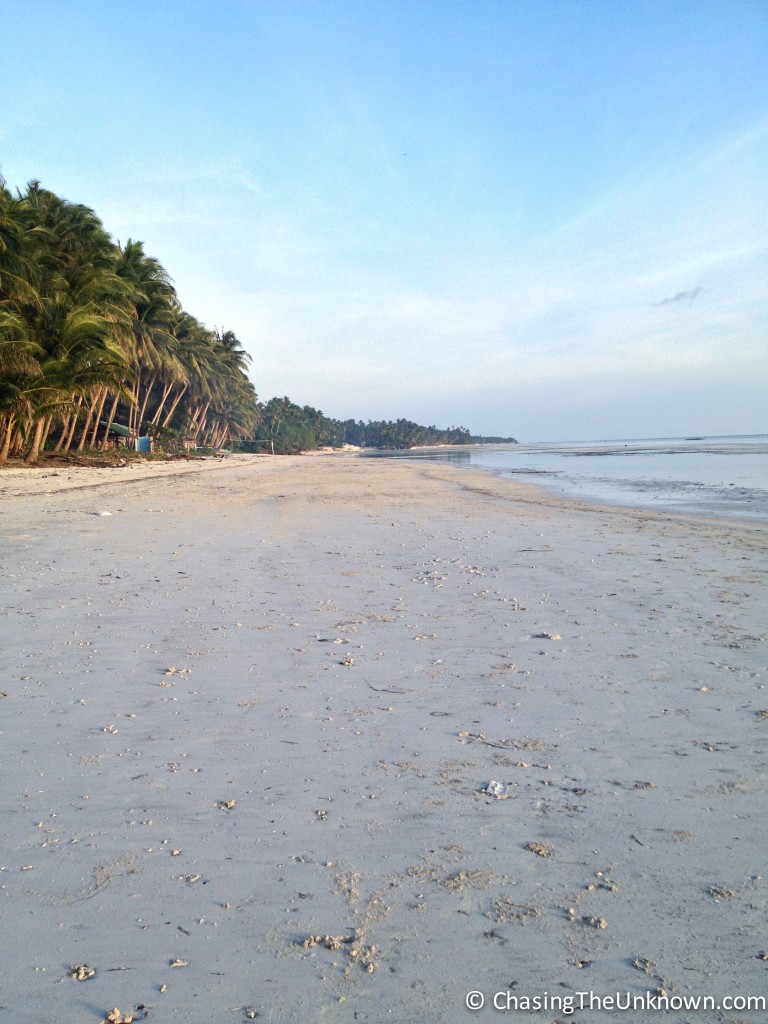 It’s easy to see most of the island in one day on a motorbike, in the back of a tricycle, or with an organized tour. I didn’t make it everywhere but I hit the island highlights: the beach near San Juan (that lovely empty one pictured above), Cambugahay Falls, and Salagdoong Forest and Beach Resort; plus wandered the town of Siquijor a bit, stumbled upon a choir group’s very belated Christmas party on a beach and gratefully accepted the food they offered me, and enjoyed lazing about.

I’m struggling to explain what it is about Siquijor that makes it so unique and ultimately, I can’t. It’s more than just another beautiful island and if you can, I’d highly recommend a trip there.

Has anyone been somewhere that has an atmosphere you simply can’t articulate? If so, I’d love to hear about it in the comments!

3 thoughts on “Siquijor: an inexplicable place”