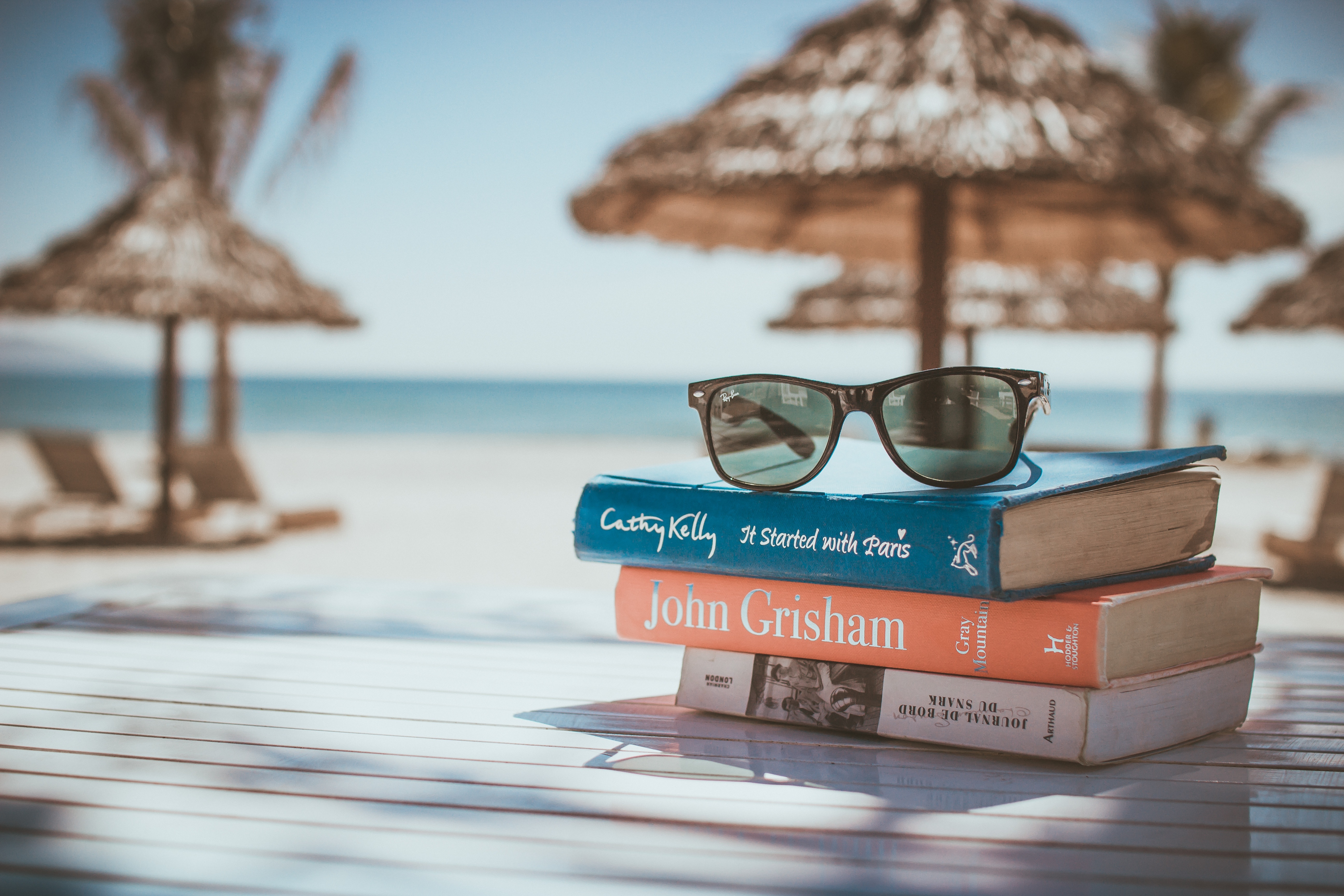 A good story – whether fiction or non – has the power to deepen our understanding, broaden our horizons, and inspire us. Time and again during my travels I’ve found that reading a book set in the country I’m visiting heightens my appreciation for the culture and land I see around me. The list below is not a comprehensive guide to books about any one location but hopefully it will inspire you. Some of these are suggestions I’ve received from trusted sources that I haven’t had an opportunity to read yet. If you have other recommendations, please get in touch!

Dead Aid: Why Aid is Not Working and How There is a Better Way for Africa by Dambisa Moyo

Out of Africa by Isak Dinesen, a/k/a Karen Blixen (Kenya)

South From the Limpopo by Dervla Murphy (South Africa)

The Girl Who Saved the King of Sweden by Jonas Jonasson (South Africa, Sweden)

On the Water: Discovering America by Rowboat by Nathaniel Stone (USA)

A Tale for the Time Being by Ruth Ozeki (Canada, Japan)

The Old Man and the Sea by Ernest Hemingway (Cuba)

Elsewhere in the Land of Parrots by Jim Paul (Ecuador, USA)

Fear and Loathing in Las Vegas: A Savage Journey to the Heart of the American Dream by Hunter S. Thompson (USA)

First They Killed My Father: A Daughter of Cambodia Remembers by Loung Ung (Cambodia)

The Secrets of Mariko: A Year in the Life of a Japanese Woman and Her Family by Elisabeth Bumiller (Japan)

Into the Heart of Borneo by Redmond O’Hanlon (Malaysia)

The River of Lost Footsteps by Thant Myint-U (Myanmar)

In the Shadow of the Banyan by Vaddey Ratner (Cambodia)

The Map of Lost Memories by Kim Fay (Cambodia)

A Cup of Light by Nicole Mones (China)

Memoirs of a Geisha by Arthur Golden (Japan)

Across the Mekong River by Elaine Russell (Laos)

The Gift of Rain by Tan Twan Eng (Malaysia)

The Garden of Evening Mists by Tan Twan Eng (Malaysia)

The Art of Hearing Heartbeats by Jan-Philipp Sendker (Myanmar)

The Beach by Alex Garland (Thailand)

McCarthy’s Bar: A Journey of Discovery in Ireland by Pete McCarthy (Ireland)

Extra Virgin: A Young Woman Discovers the Italian Riviera, Where Every Month is Enchanted by Annie Hawes (Italy)

The Expats by Chris Pavone (Luxembourg)

Girl With a Pearl Earring by Tracy Chevalier (Netherlands)

Out Stealing Horses by Per Petterson (Norway)

The Happy Isles of Oceania: Paddling the Pacific by Paul Theroux (South Pacific)

In a Sunburned Country by Bill Bryson (Australia)

The Signature of All Things by Elizabeth Gilbert (French Polynesia)

How to Shit Around the World: The Art of Staying Clean and Healthy While Traveling by Jane Wilson-Howarth

Tales of a Female Nomad: Living at Large in the World by Rita Golden Gelman

The Longest Way Home: One Man’s Quest for the Courage to Settle Down by Andrew McCarthy

How Not to Travel the World by Lauren Juliff

Love With a Chance of Drowning by Torre DeRoche

The Geography of Bliss by Eric Weiner

Links are affiliate links so if you buy one of these books (or anything from Amazon) using the link, we get a small commission that helps pay for this website. I’m very grateful and the commission does not alter your purchase price.