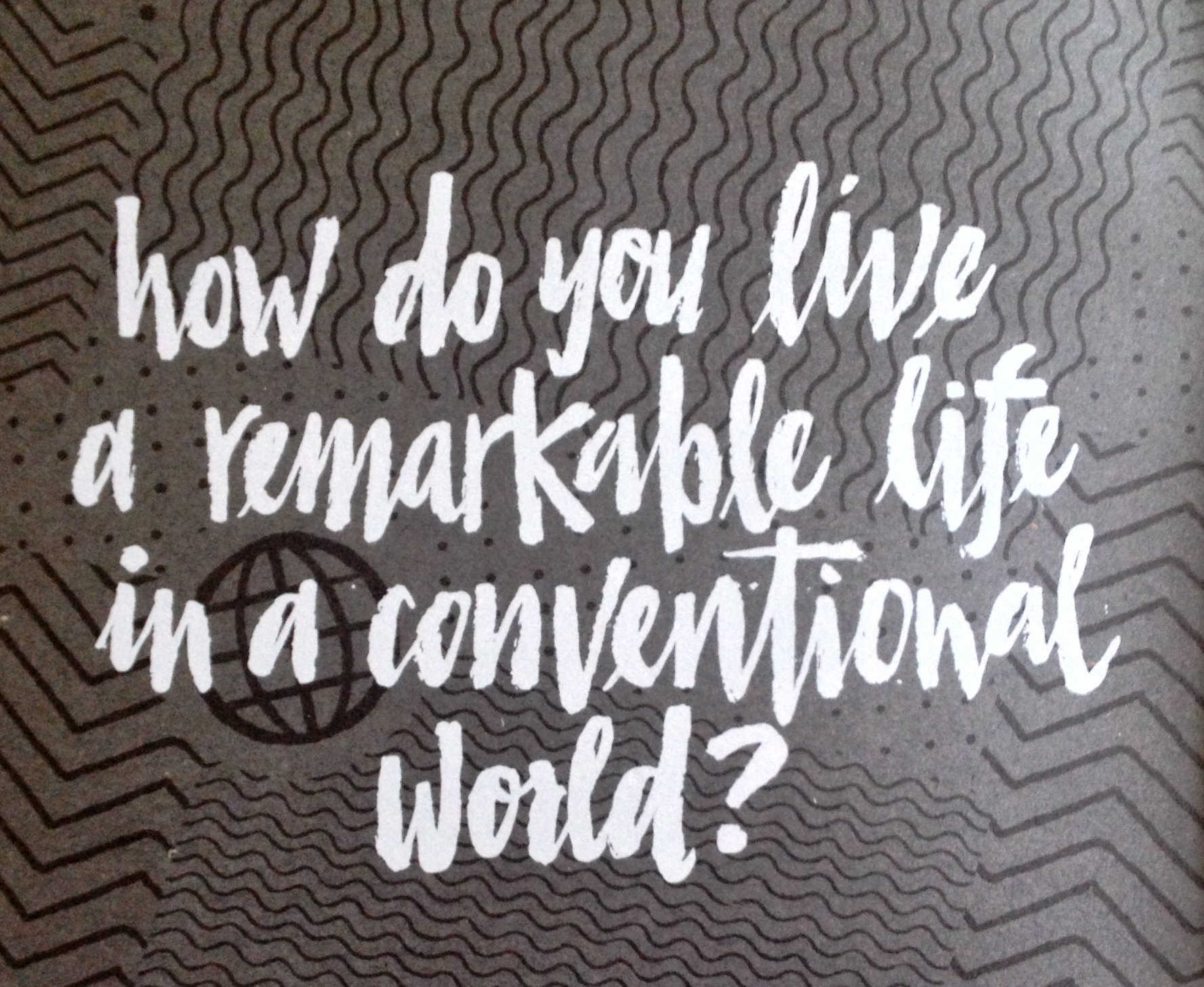 One morning earlier this month, I woke with butterflies in my stomach, feeling as I did on the first day of school. Nervous energy and more than a little excitement coursed through my body while questions bounced around my brain. Would I make new friends? Would I learn something? Was my backpack properly stocked? Was I wearing the right clothes? Would the people in charge be good at their jobs? Would I fit in? What actually happens at an event called World Domination Summit? What the hell was I getting myself into? 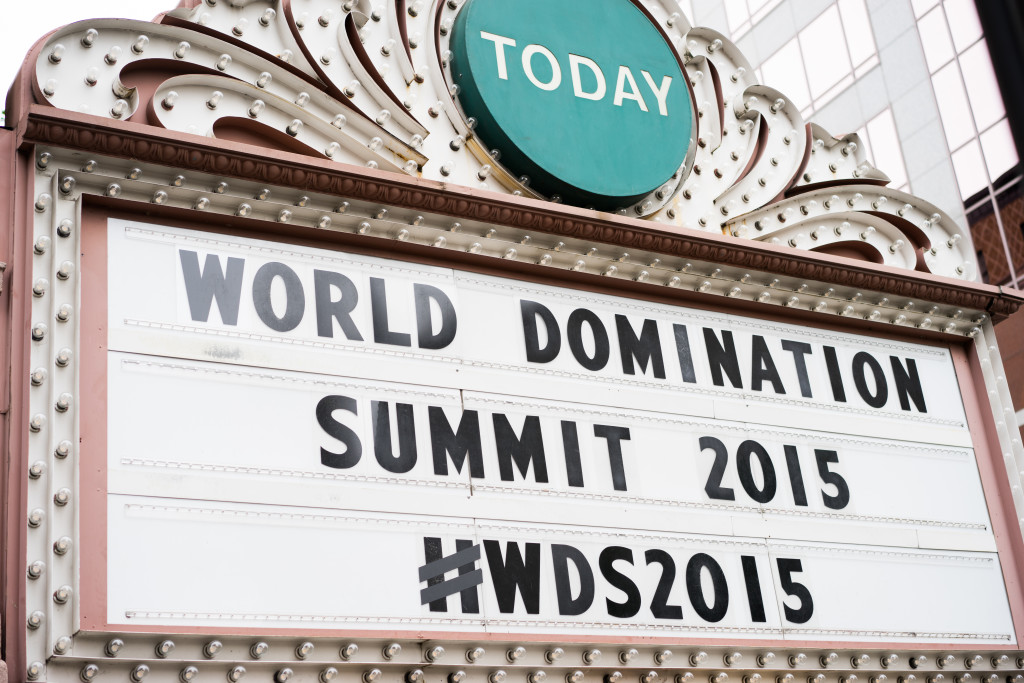 Four and a half days of awesomeness, that’s what. Inspiring speakers, friendly and fascinating people, a sense of community, a healthy dose of silliness, an introduction to the self-proclaimed weirdness of Portland, so many high fives we tried to set a world record, and so much more. I could go into detail about what WDS is but I’d rather focus on what it did for me. So I’ll give you the basics and if people ask in the comments for more specifics, then I’ll do a full post on it. 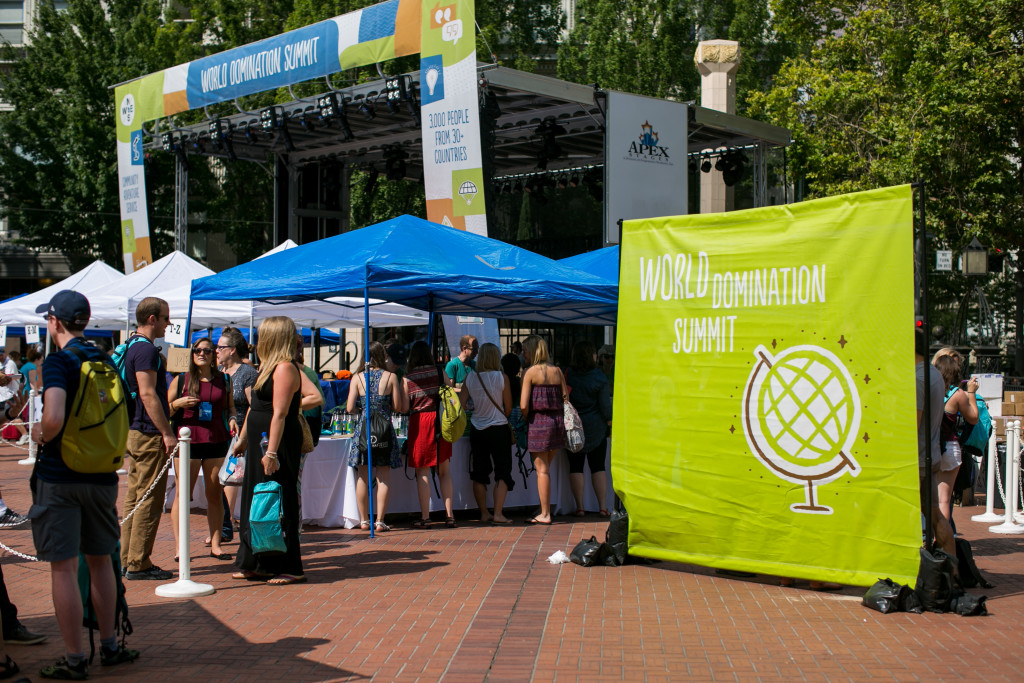 WDS asks how we can live a remarkable life in a conventional world guided by the principles of adventure, community, and service. Attendees include entrepreneurs, digital nomads, creative types of all sorts, people working in traditional jobs seeking to change their lives or better their worlds in some way, travelers, activists, and general non-conformists. I saw teenagers and silver-haired retirees and every decade in between. If I had to guess, I’d say the bulk of participants are in their late-twenties to early-forties. I don’t have a specific number but somewhere between two and three thousand people attended this year. Although 2015 was my first year at WDS, it’s been held annually in Portland, OR since 2011. There were mainstage speakers, attendee-led meet-ups, academies focused on a particular skill or way of life (e.g., microhousing, self-publishing, learning a language), nightly parties, five world records set, a highly sensitive person lounge complete with hammocks and squishy chairs, and ample opportunity to interact with one another. Tons of photos can be viewed here, and many others have written about their experiences. I like this one and this one from 2014. A great recap of the first world record set at WDS 2015, complete with videos, can be found here. 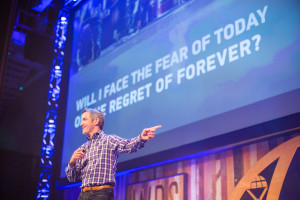 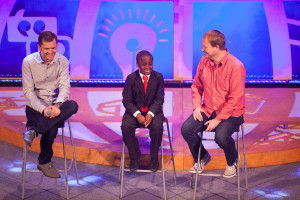 After WDS, what I want to share is this:

It’s been more than two years since I left a steady paycheck and a conventional profession in Boston. When I quit my job I had no idea what I would do but I had the support of my wife and the confidence to believe that I’d find my way. Amazingly, Jen agreed to take off with me, to spend a prolonged period traveling together. We didn’t set an end date but knew we had the resources to travel for 12-18 months then spend some time settling into a new home and looking for work. We did what we could to prepare but ultimately, the trip changed and tested us in ways we hadn’t expected. By the end of a year, Jen was ready to go home. I wasn’t. We made the difficult decision to separate. While she returned to family and friends in the US, I soldiered on in Southeast Asia, each of us nursing a broken heart, trying to accept what we agreed was the right choice. As time went by, traveling solo got easier and my heart began to mend. But in the words of a good friend, I was truly adrift in the world, a somewhat terrifying prospect. I’m thirty-six years old. I have no home, no job, no kids, and a broken marriage. By the standards of our society, I’m not exactly a success.

Yet most of the time, I feel incredibly lucky to be leading the life I do. I have friends all over the world, a supportive and loving family, good health, so many stamps and visas in my passport it needs additional pages, resources that allow me to be selective in the work I take on, and a small collection of points and miles that permit me to continue roaming the globe. The months that I spent in the Philippines, traveling by myself in a beautiful country full of friendly people, were some of the happiest of my life. I didn’t know what life had in store for me and I didn’t care. The journey itself was enough.

When I arrived in Australia that started to change. People who learned of my former career in law suggested jobs arising out of that and I feigned interest, knowing I’d rather be doing something else. Many asked, “what are you going to do now?” and expressed concern when I said I hadn’t yet decided. To them, my playtime was over and I was due to settle back down. I started to feel that I should be looking for a serious new career and planning to buy another home. That I’d made a huge mistake in not returning to the U.S. with Jen. I felt the pressure weighing on me and my happiness slipping away. There were exceptions, of course. A week with a friend I’ve known for fifteen years reminded me that a non-traditional path can be a great one, and time with friends I met in Cambodia provided a bit of peace about my separation from Jen. Still, I allowed first world expectations to dull my joy. After two weeks in Hawaii with friends, I was back to my happy self: confident in my decisions, grateful for my freedom, loving the journey I was on. I rode that high for a while but in the months since, the pressures of the first world have worn me down again. My days are filled with tasks that need to get done instead of things that make me happy. People constantly ask what I’m going to do next and I always have an answer. But for a long time now, it hasn’t been an honest one.

By the start of WDS, I was in need of inspiration, hoping to meet interesting people, and yearning for the kick in the pants that would allow me to figure out once and for all what the hell I’m doing. But I kept my expectations low and my mind open. If I was lucky, I figured, I’d get one of those things. What I didn’t expect was to find myself sobbing in my room on a break or holding onto the hug of a new friend as though I’d just been given a death sentence. I didn’t think I’d be alternating between crying and laughing for twenty-minute stretches. I sure as hell didn’t think I’d feel so completely lost. Or that then everything would fall into place and I’d leave feeling more confident, hopeful, excited, relieved, and whole than I’ve felt in ages. 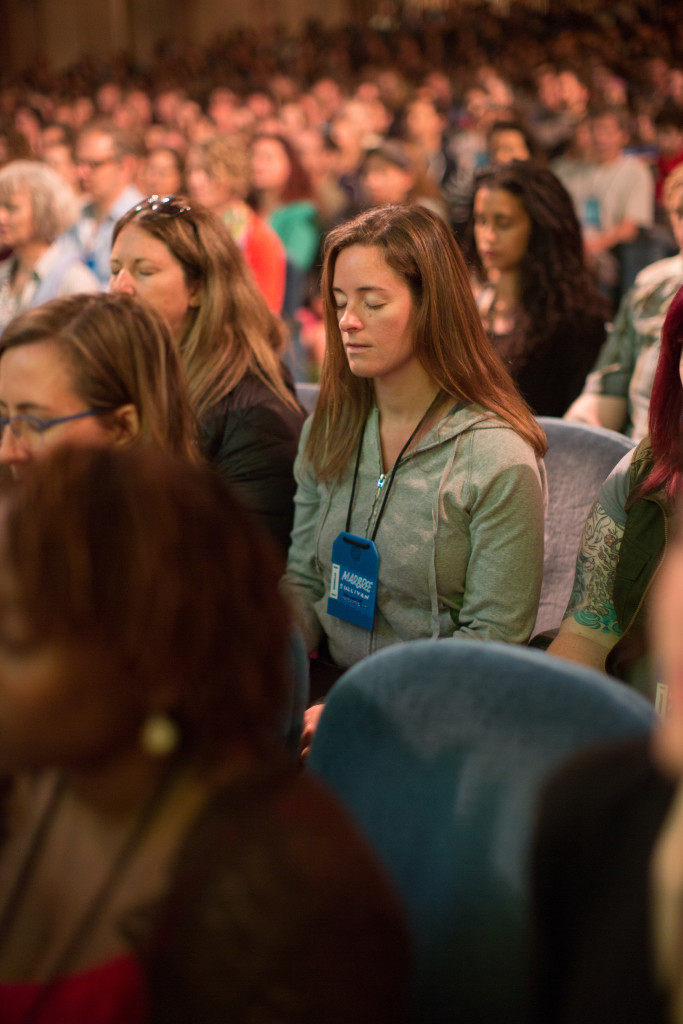 I’m not going to summarize all the speeches or lay out a map of my breakdown and rebuild. This post is already too long. But I will do two things.

First, give an honest answer to the question: what am I going to do next? In short, I have no idea.

The name of this blog is Chasing the Unknown. That’s exactly what I like doing: seeking out places, people, and experiences previously unknown to me. I like the uncertainty of not having a home, a boss, or a 5-year-plan. I love the journey and have no clue if there’s a destination out there for me. So for now, I’m going to embrace that. I might become a scuba instructor. Or maybe I’ll get a housesitting gig and focus on a writing project. Perhaps I’ll couch surf my way through Eastern Europe. I need to make money so maybe I’ll hunker down and learn some copywriting skills or edit people’s CVs. Or I’ll find a boat captain seeking a divemaster to join her crew. Perhaps I’ll help out on a nature reserve in South Africa or run a guesthouse in Tonga. Hell, maybe I’ll put my legal skills to work with an NGO in Laos or take my French studies to the next level by moving to Réunion for a few months. One way or another, I’ll find things to do and ways to live.

Second, offer thanks to those I met; listened to; learned from; hugged; high fived; befriended; cried, laughed, and danced with at WDS. The stories of failure; success; taking chances; embracing fear; changing course; finding one’s voice; and living remarkable lives in individual ways will buoy me in times of doubt as I stumble my way forward. To anyone reading this whom I encountered at WDS in any way, please accept my resounding thanks and an arm raised heck-yeah! 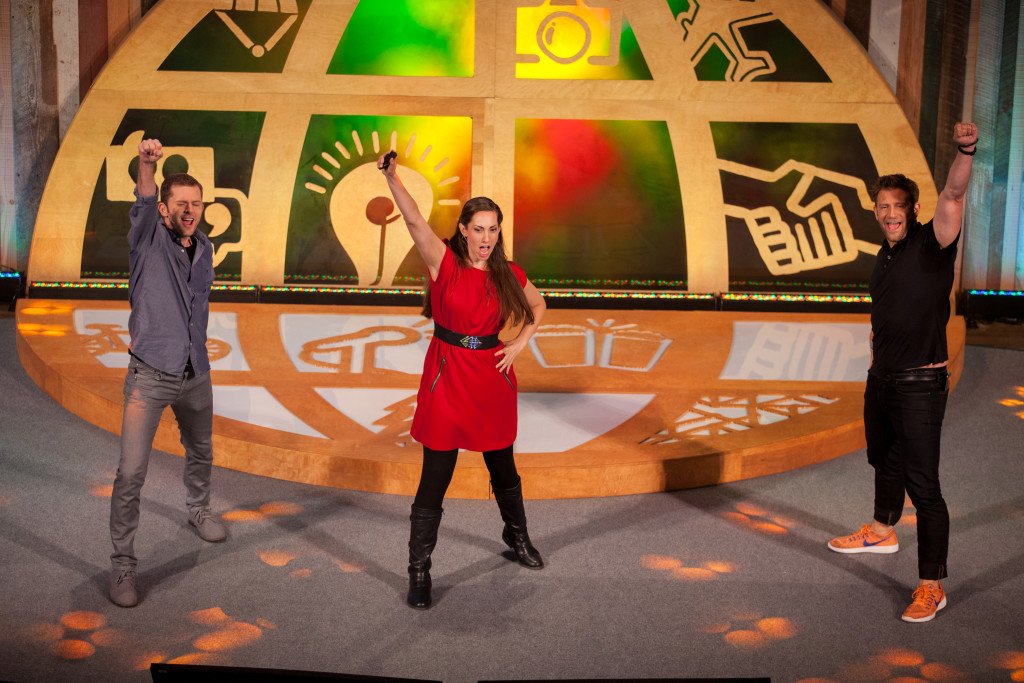 And to all of you who have wondered what I’m going to do next, keep checking in here, I’m just as curious as you to see what happens now!

With the exception of the first image, all photos are by Armosa Studios.