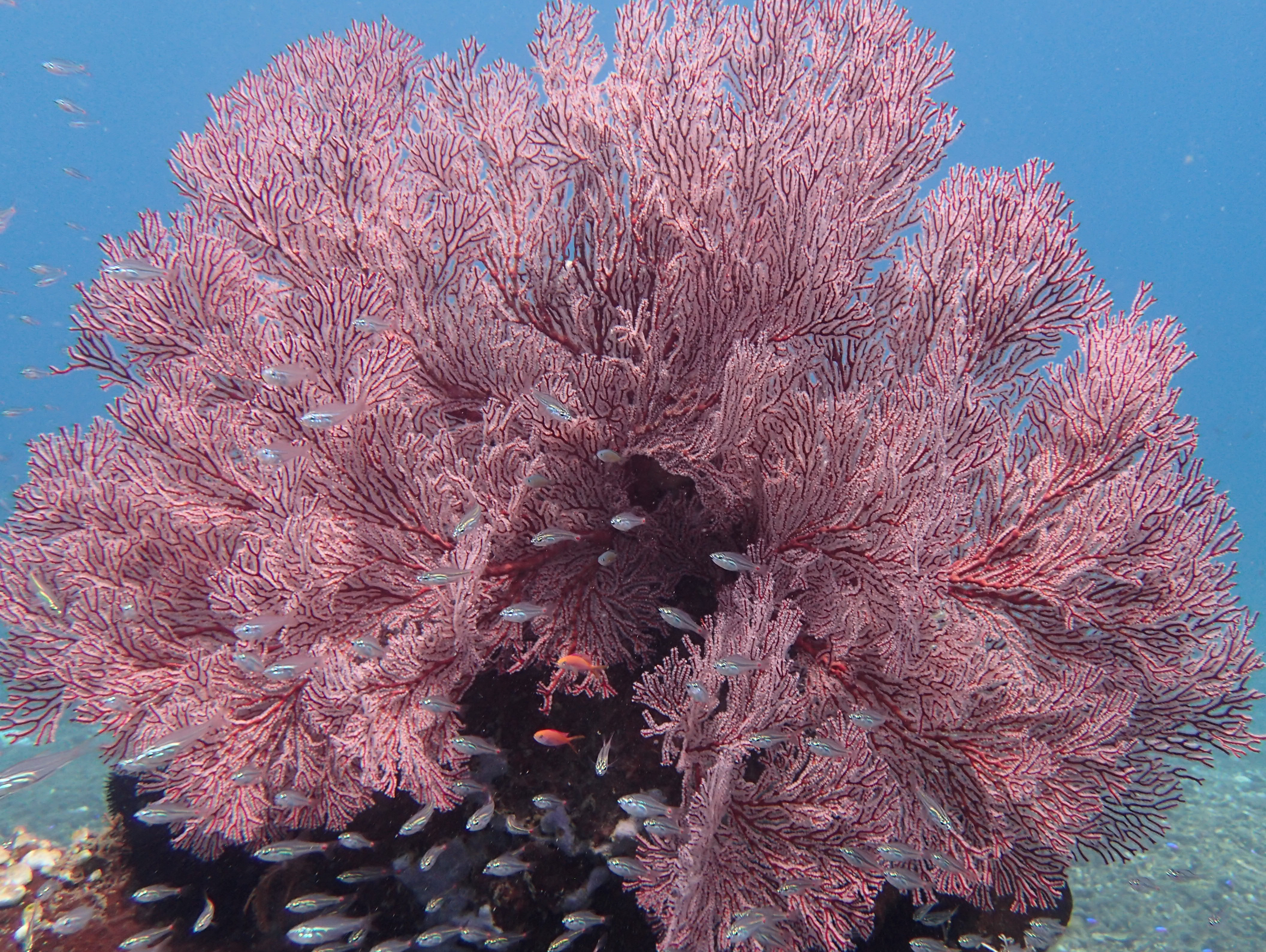 Diving in Gili T is pleasant. Diving Amed off Bali’s northeast coast is awesome. I’m going to keep the text to a minimum on this post and let the photos tell the story. I recently went for a weekend with three new friends met in Ubud, each of differing dive experience. Three of us did five dives over two days including one of the best night dives I’ve ever done. The fourth sat out one dive due to ear issues but had the joy of seeing the wrecked USAT Liberty while snorkeling.

There are no photos from the night dive as I didn’t bring my camera so you’ll have to take my word for it. With a juvenile cuttlefish, a tiger cowrie crawling around, crabs galore, a basket star out feeding, an ornate ghost pipefish, tiny imperial shrimp scuttling around on a sea cucumber, spotfin lionfish, urchins the likes of which I’d never seen and more, it was an hour of underwater bliss.

The USAT Liberty carried rubber and railway parts between Australia and the Philippines when the Japanese torpedoed it in January 1942. The ship was towed to shore in the hopes of saving the cargo. But the Japanese took control of Indonesia so the ship sat on the beach until 1963. The eruption of Mount Agung and subsequent earthquakes broke the ship further and down into the water she went. At approximately 120 meters (400 feet) long, it’s a substantial wreck to explore. The bottom sits at around 30 meters (100 feet) while the top is at about 4 (13 feet). There’s much of the ship that I didn’t get to see during our two dives and I would happily return to continue the exploration. 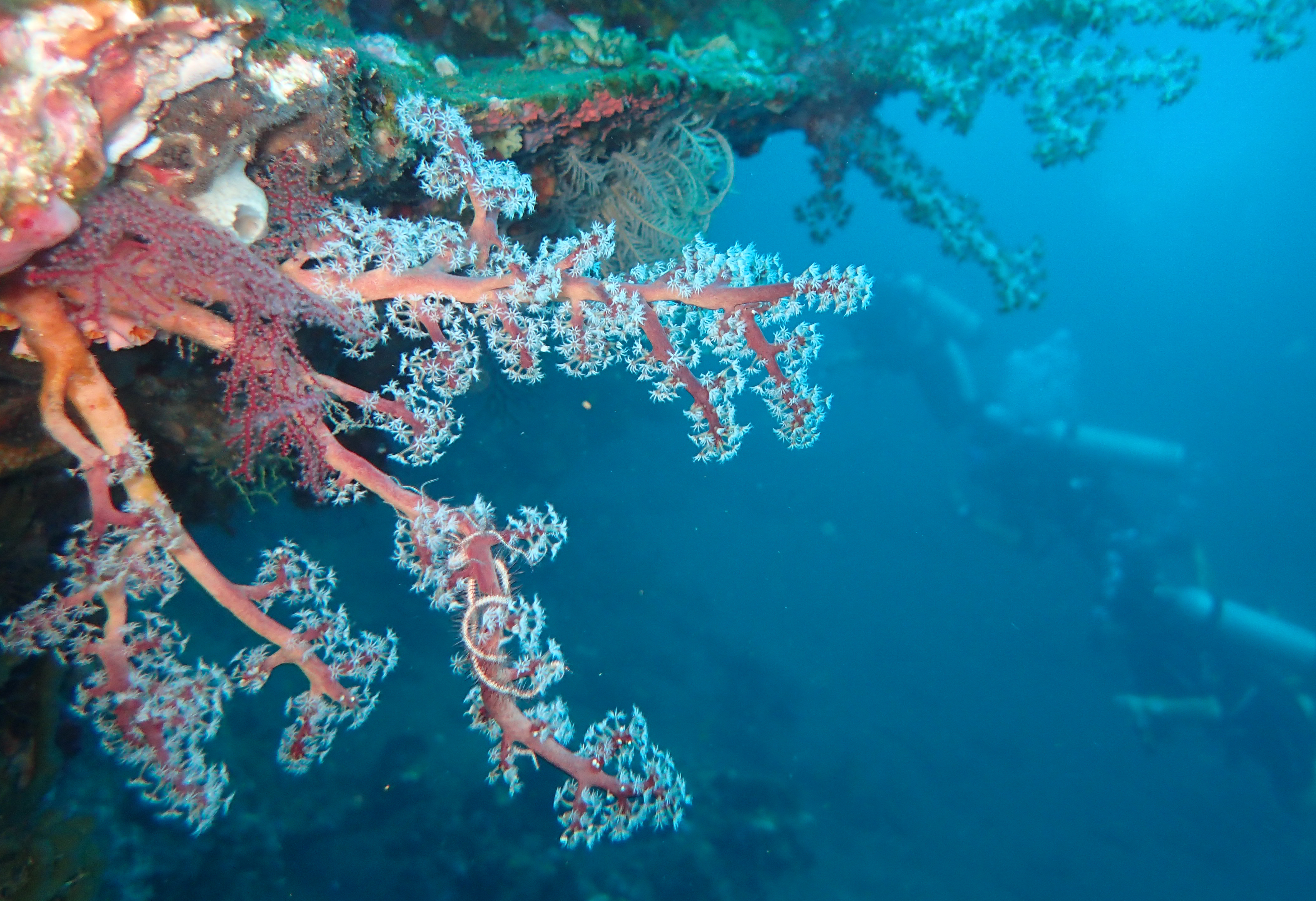 Not pictured but spotted on the USAT Liberty: big bumphead parrotfish, dozens of garden eels waving about, a sea pen, a harlequin mantis shrimp, shortnose pipefish, a turtle, sea stars, an incredible variety of tunicates and coral, more leaf scorpionfish as well as devil scorpionfish, and dozens of divers. We started our first dive on the Liberty around 7:30am, before the crowds arrived. By the time we finished our second between 10:30 and 11, there were close to a hundred divers gearing up and in the water.

This was two diving posts in a row and there’s a good chance the next one will be, too. Fingers crossed that my next dives involve big marine life and that I manage some wide angle shots!

4 thoughts on “Diving Amed and the USAT Liberty in Bali”