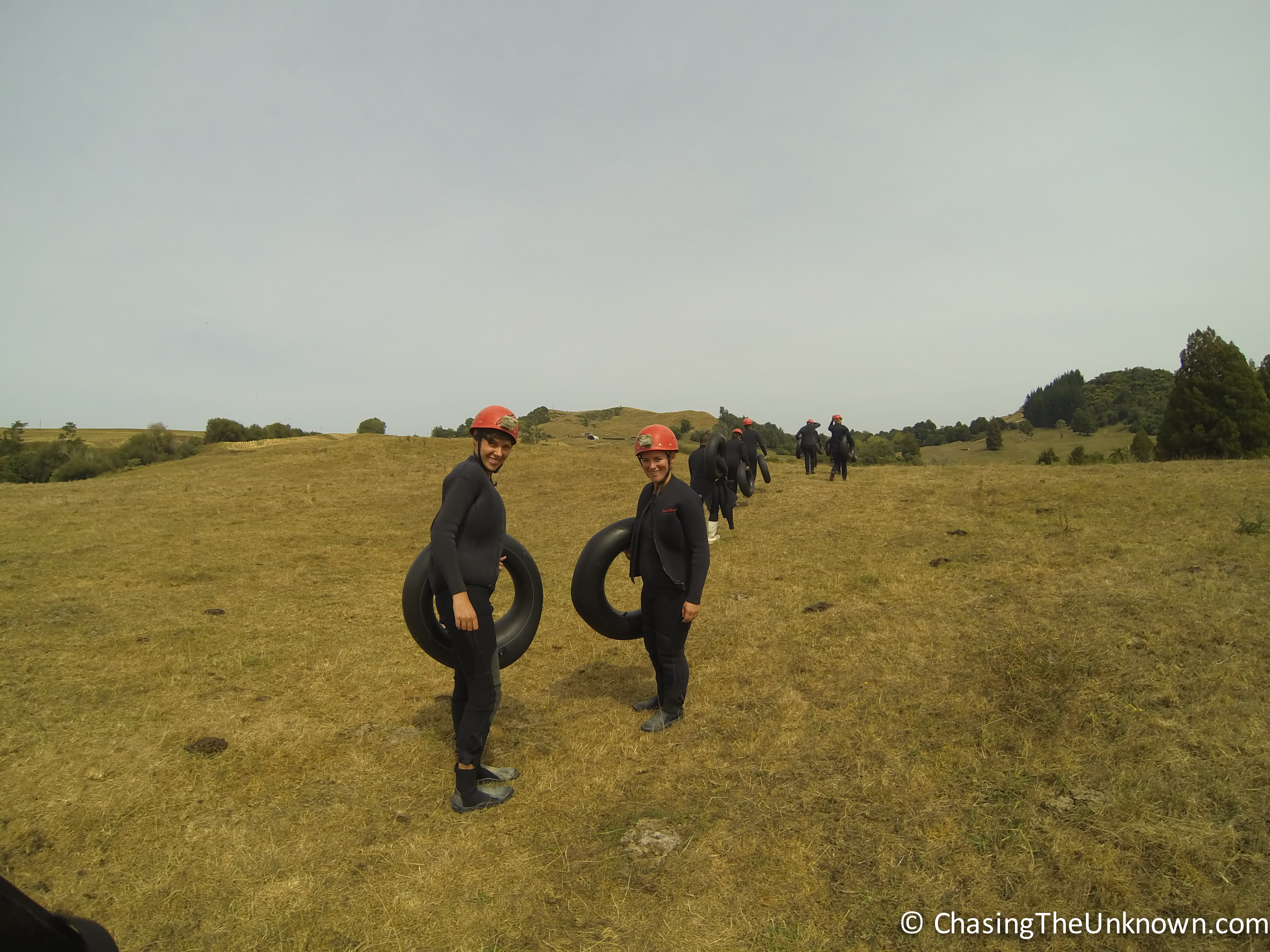 After finishing my undergraduate degree, I got a job at a travel agency. I never intended to make a career of it but I was barely 21 and this seemed as good a place as any to enter the full-time work force. The pay was abysmal and eventually, after 9/11, the work wasn’t much fun. But the friends I made, the experiences I had, and the knowledge I gained during my years there more than made up for the shortcomings. Along with airline hubs, airport codes, and how to read those crazy airfare and fee codes, I soaked up stories about places to go and sites to see the world over. It’s now been well over a decade since I first heard about the glow worms of New Zealand and black-water rafting in the Waitomo Caves. 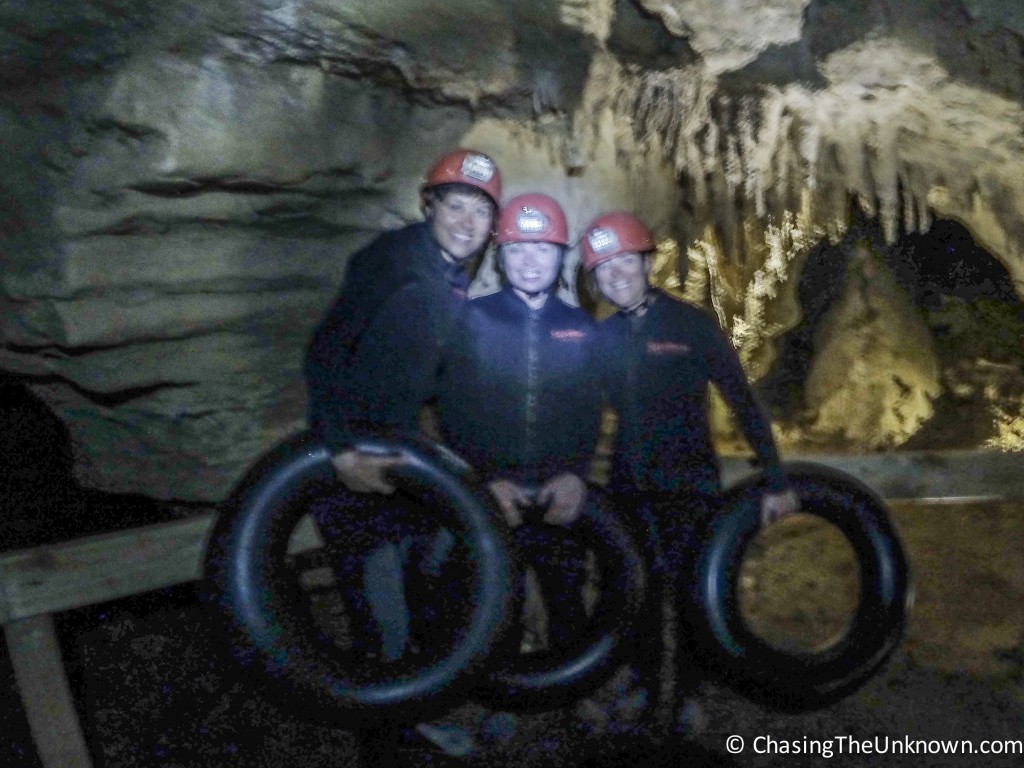 Glow worms aren’t really worms and black water rafting involves neither rafts nor black water. The worms – actually fly larvae – resemble matchsticks. And instead of rafts, everyone sits in tubes to float through underground rivers in the dark. The classic Waitomo Caves experience starts with donning 5mm farmer-john wetsuits, dive booties, and helmets with lights affixed. 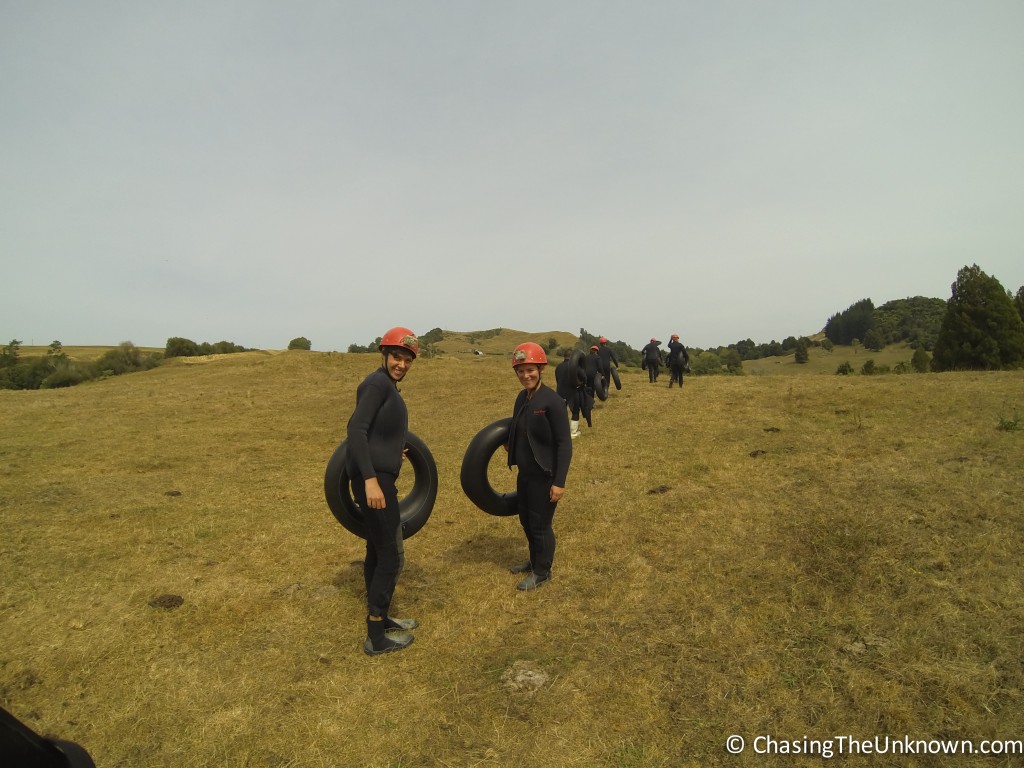 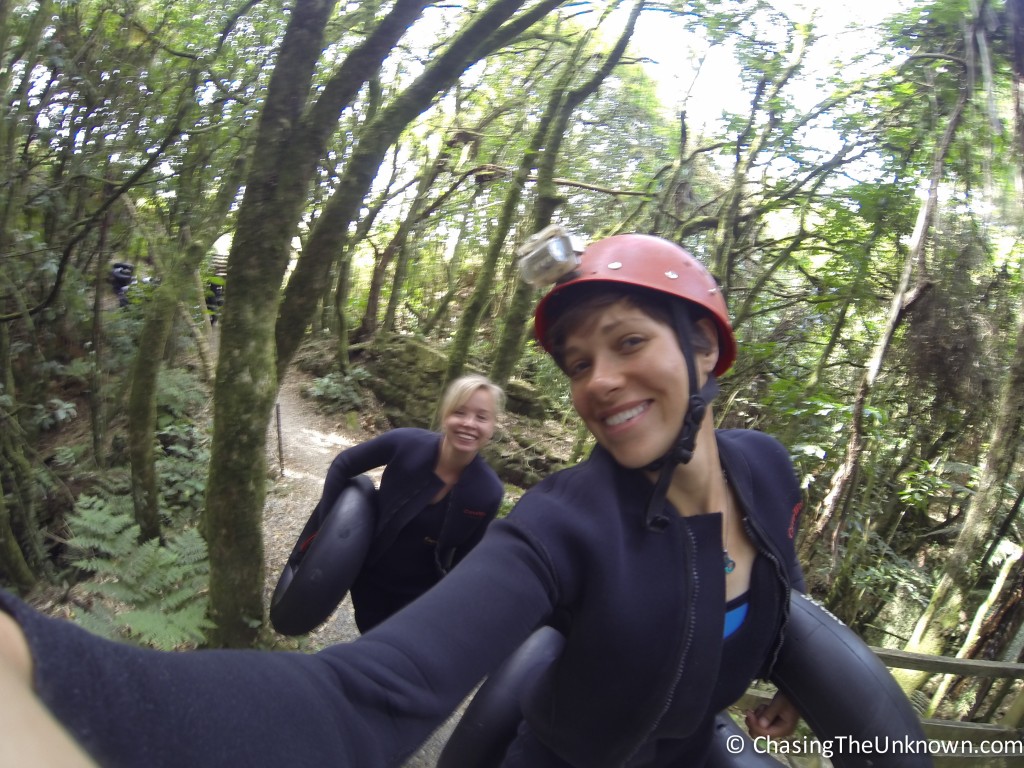 After a brief van ride, we traipsed through a field of cows into the trees where we each grabbed an innertube and descended into the caves. A few minutes in, we all stopped, turned out our lights, and got our first glimpse of the glowing insects. The little blue lights are lovely, looking a bit like stars in a dark cavern.

Glow worms have no purpose in life but to perpetuate the species. During the longest phase of a glow worm’s life, it dangles sticky threads to catch insect prey that are attracted by its glowing excretory tube which gets brighter as its hunger increases. After about ten or eleven months, a glow worm enters a pupa stage and emerges as a fly. Within days, ideally after reproducing, it will become prey for other glow worms, spiders, or any other insect-eating predator. As long as the species continues, tour operators will capitalize on the rare beauty of these bugs so I suppose to some, the species does have a purpose. 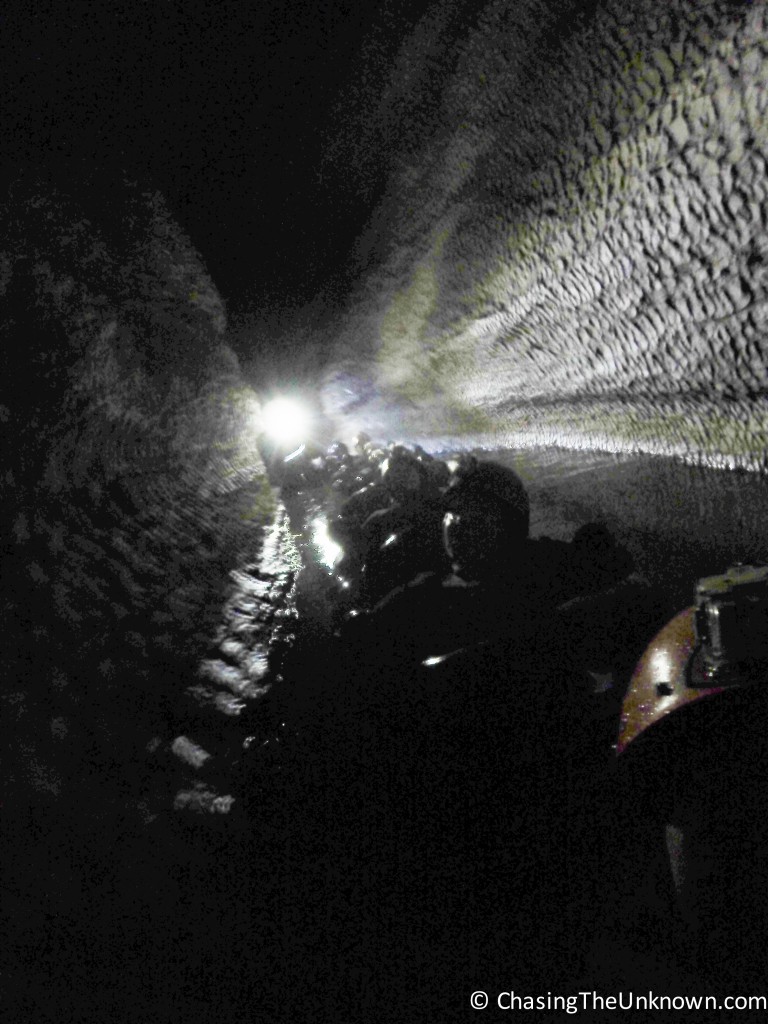 Once we hit the water, Jen took the lead and we trudged along, our right hands on the wall and our left on the shoulder in front of us. In time, the water level rose to the point where we were swimming – yes, this happened to me long before Jen found herself kicking instead of walking. After a blind 8-10 foot fall backward onto our innertubes, we all lined up, each of us holding tight to the feet of the person behind. Jen’s tube was pulled by one of the guides and we made our way through the dark, all of us watching the glow worms above. After a final slide in the dark, we each took our tubes and began climbing back to the surface.

There are more adrenalin-fueled ways to experience the Waitomo Caves but I’m happy with the classic experience we had. Not only did we have fun, we met a wonderful couple from Denver who shaped our following days and to whom we are now very much indebted. 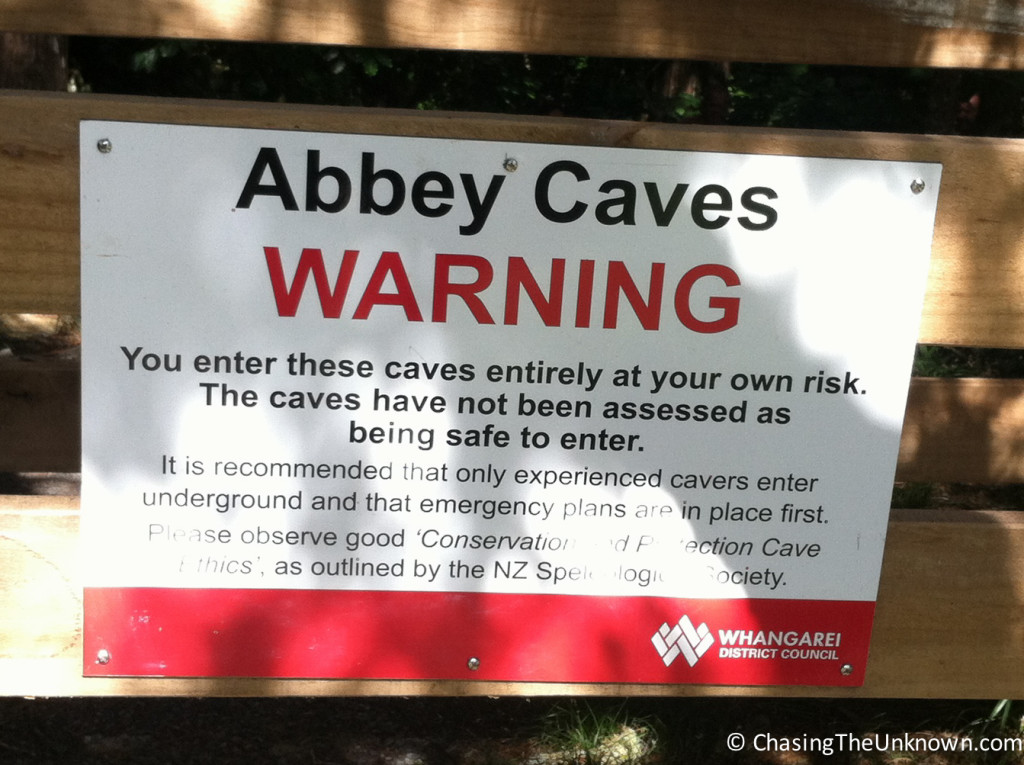 A little over a week after our visit to Waitomo, nearing the end of our time in New Zealand, Jen discovered a listing in our old Lonely Planet for the Abbey Caves near Whangarei. The description was minimal but we had time and were in the area so we followed the signs and got a briefing from the gentleman manning the parking area about what to expect. Quite simply: to get wet, see glow worms, and risk injury if we chose not to wear sturdy shoes. Jen was smart enough to change her clothes in the van at that point, but about all I did was switch my undergarments to a bikini figuring I could always take off layers if the water was really that deep.

Headlamps donned and dive light in hand, we wandered through fields to a rock outcropping that we only knew as the entrance because a group loitered nearby. We shimmied our way into Organ Cave and groped through the dark wet passages, pausing to give up on sneakers for sandals and adjust clothing as the water reached our waists. As we were late in the afternoon, we only crossed paths with a few other people. Alone at times, we shut off our lights and gaped at the glow worms scattered across the cave, each waiting for its next meal. 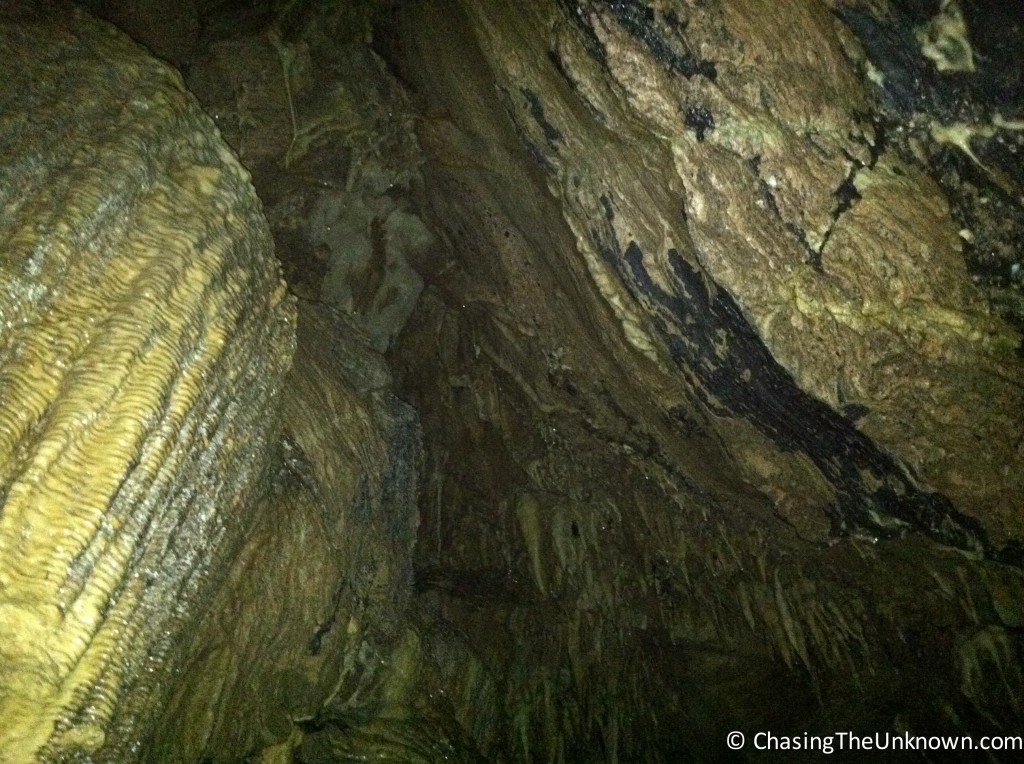 Unlike at Waitomo, we had to find our own way through the cave and there were no wetsuits or innertubes. It was cold, dark, rocky, and tricky to navigate with multiple passages that required shimmying, jumping, or other creative steps. I’m glad we spent time at Waitomo and the Abbey Caves, each unique to New Zealand. I’ve never sat down to make a bucket list but if I’d done so before this trip, I’d be crossing off an item that’s silently been on it since the start of the century. 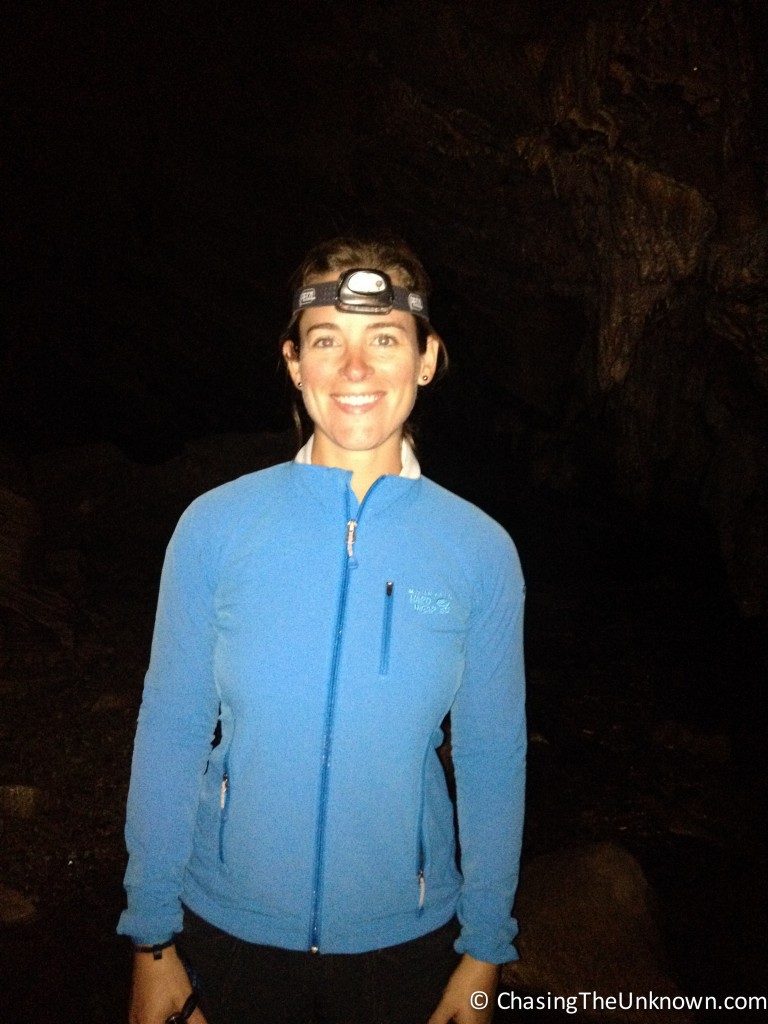 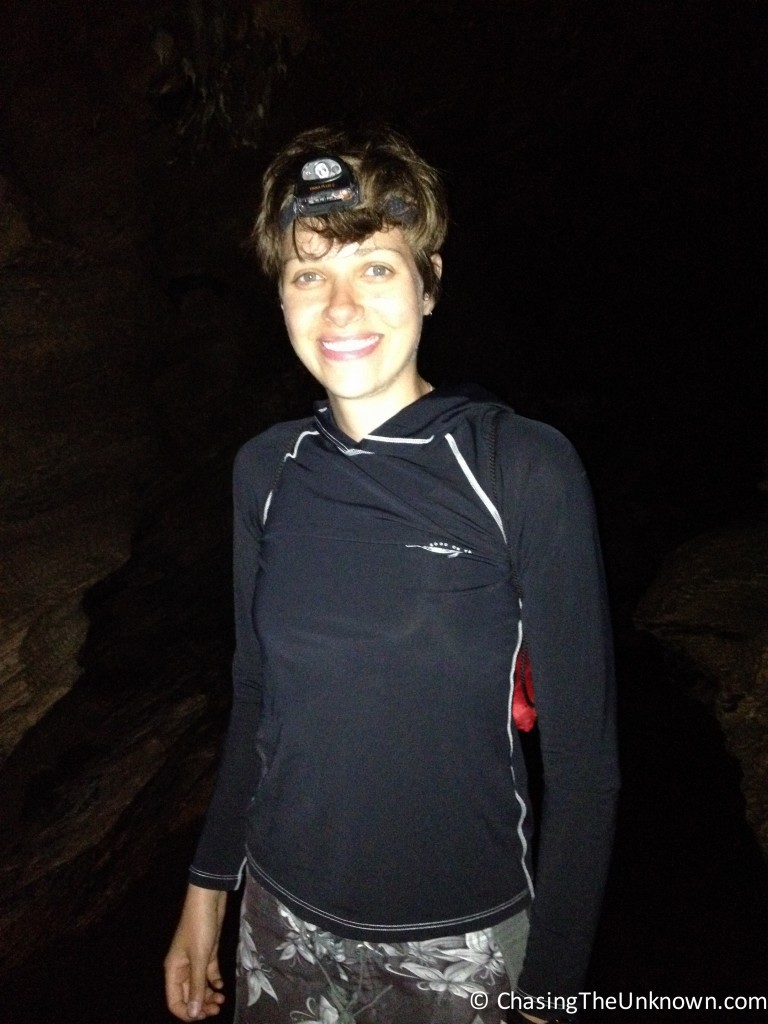 7 thoughts on “Glow Worms and Wetsuits”