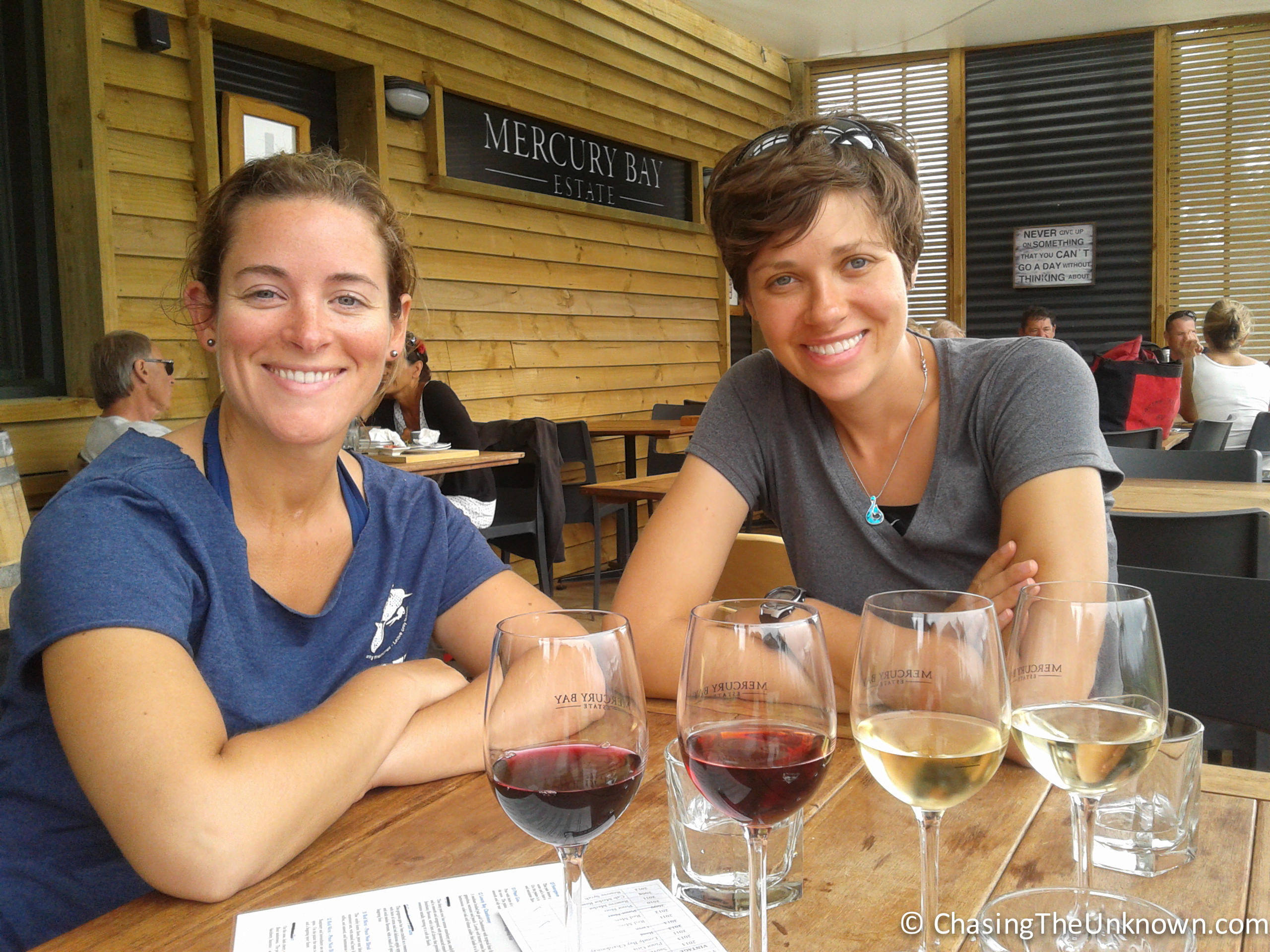 Our experience with wine tasting on the North Island was a bit different than that of the South. We didn’t hire bicycles because the cost was absurd; despite warmer weather on the North we chose reds over whites; and unlike the South Island, we were actually charged many of the tasting fees. But there were similarities: most of the wineries we visited were empty of visitors save the two of us; many of the roads were similarly devoid of traffic; nearly all the cellar door personnel we met were knowledgeable and friendly; and the scenery was beautiful. 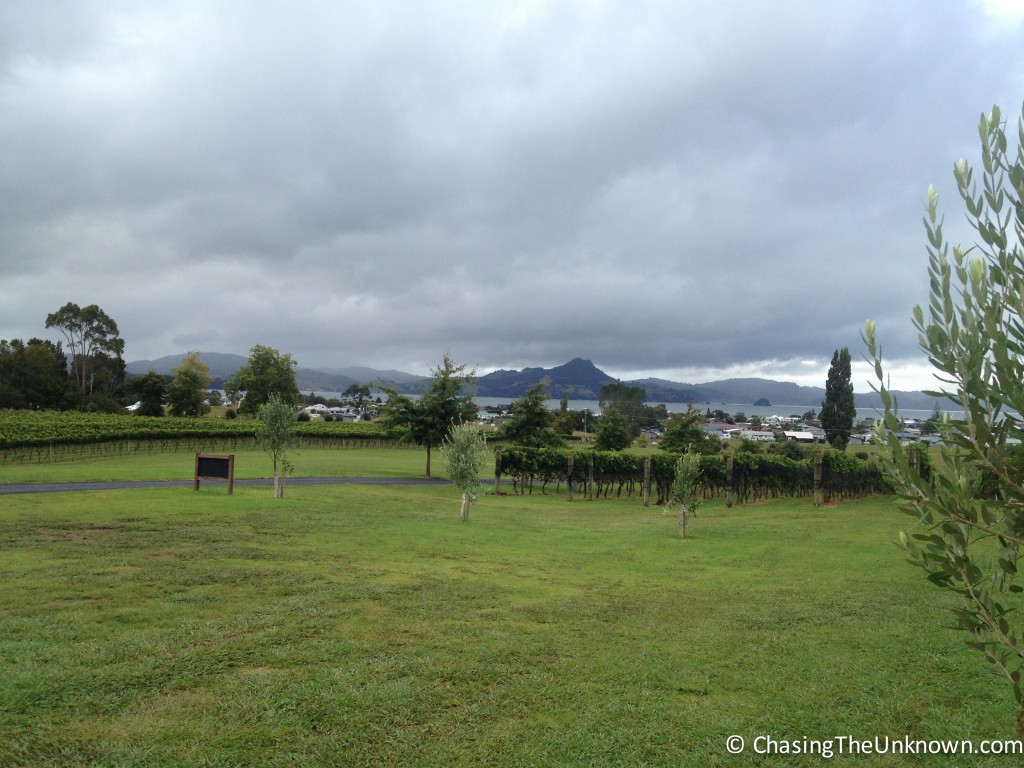 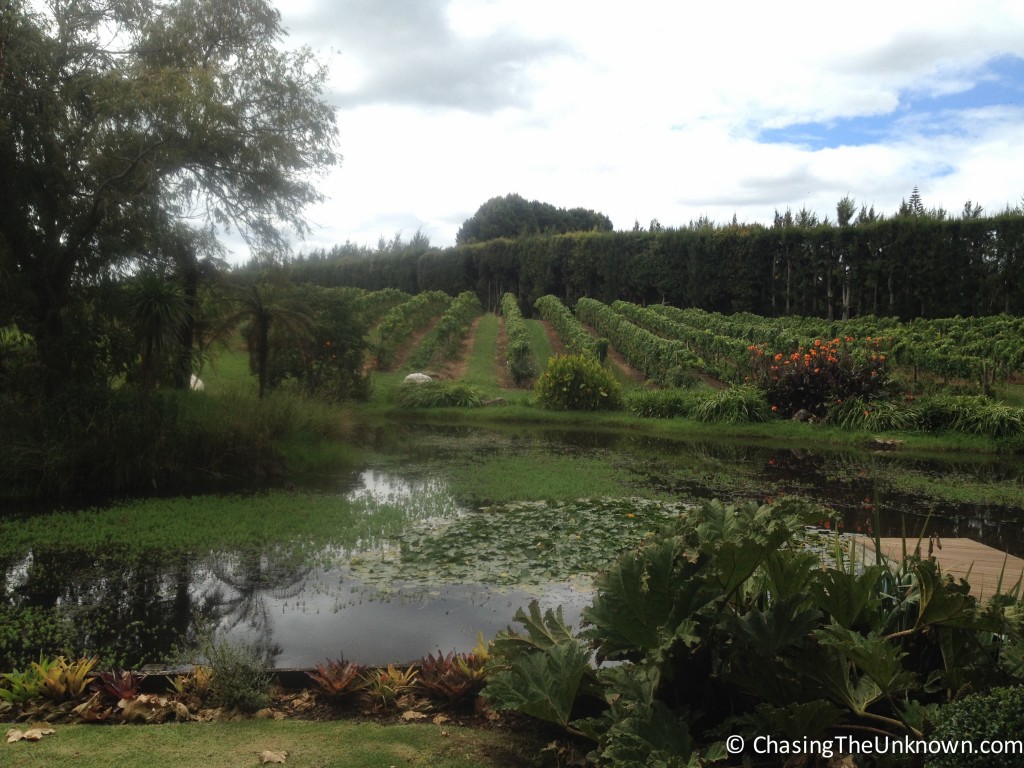 Upon arriving at Palliser Estate, first North Island winery stop, we discovered that Sauvignon Blanc would no longer be the cause of our dwindling wine budget. Unlike the lovely vegetal ones found in Marlborough, those we tried on the North Island are long on passionfruit and lime. Still enjoyable but more akin to those exported to the U.S. from New Zealand, Argentina, and Chile. Less unique from our perspective, I suppose. But we also learned at Palliser that the North Island grows – and the wineries make – some excellent Pinot Noir. 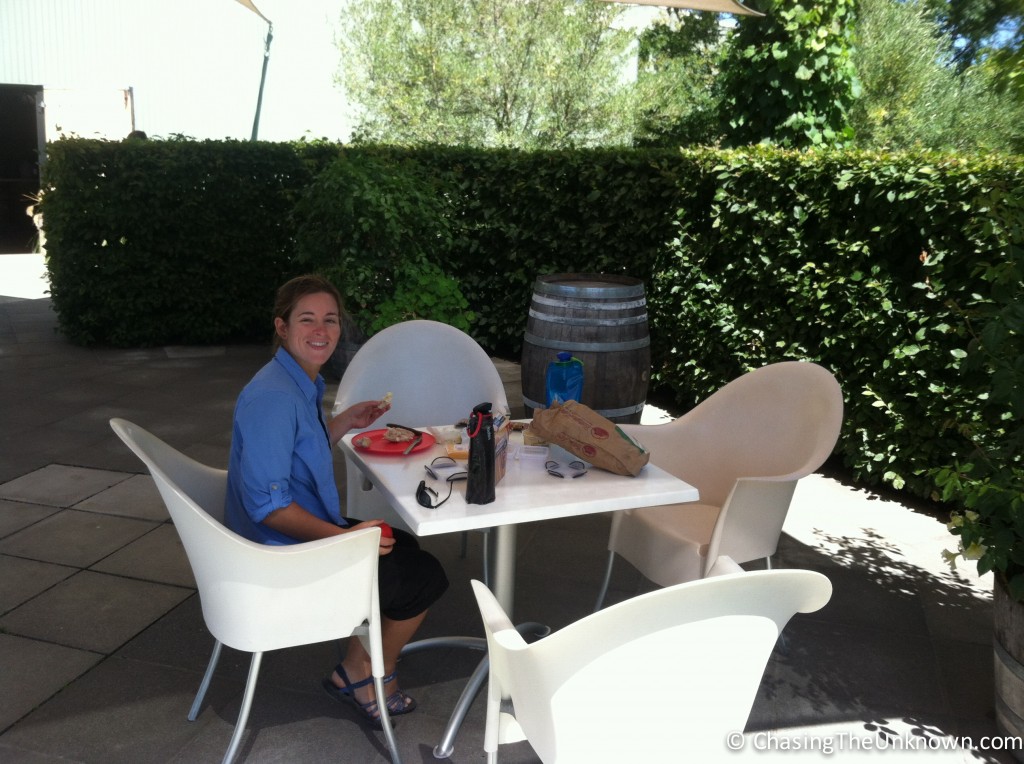 Having visited 11 wineries on the South Island and 11 on the North, plus had a full tasting experience of a North Island 12th at a farmer’s market, here’s what we decided: 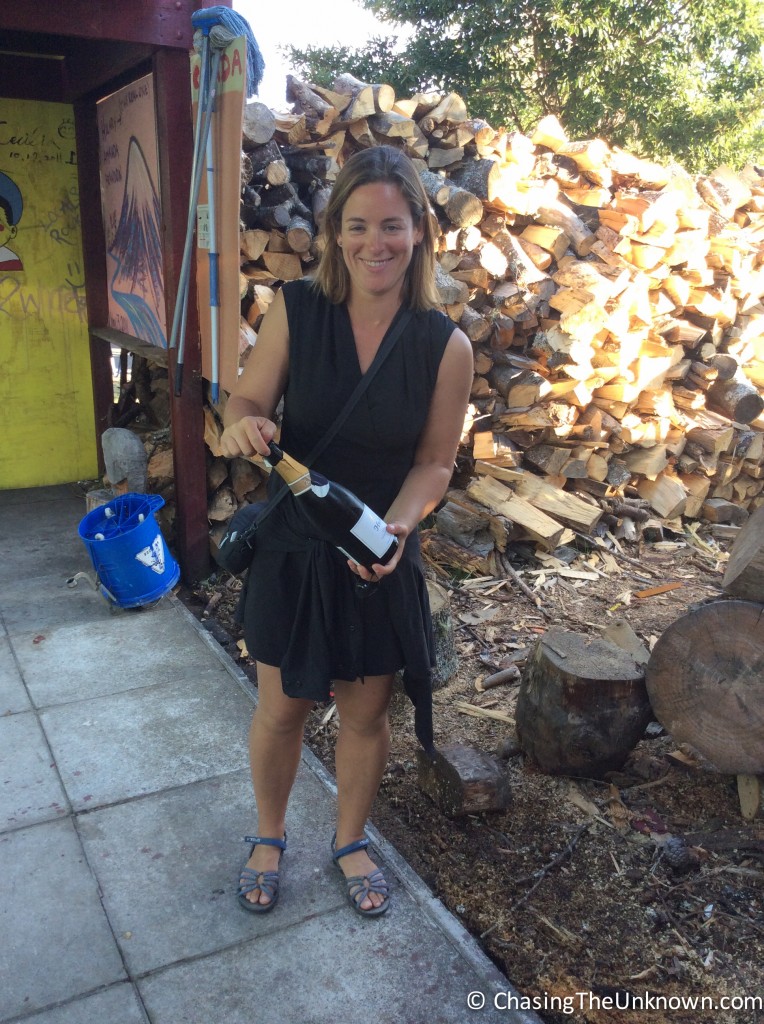 * Tasting fees are subject to change and everywhere we went waives the tasting fee upon purchase. Some places didn’t actually charge us the fee regardless whether we bought anything.