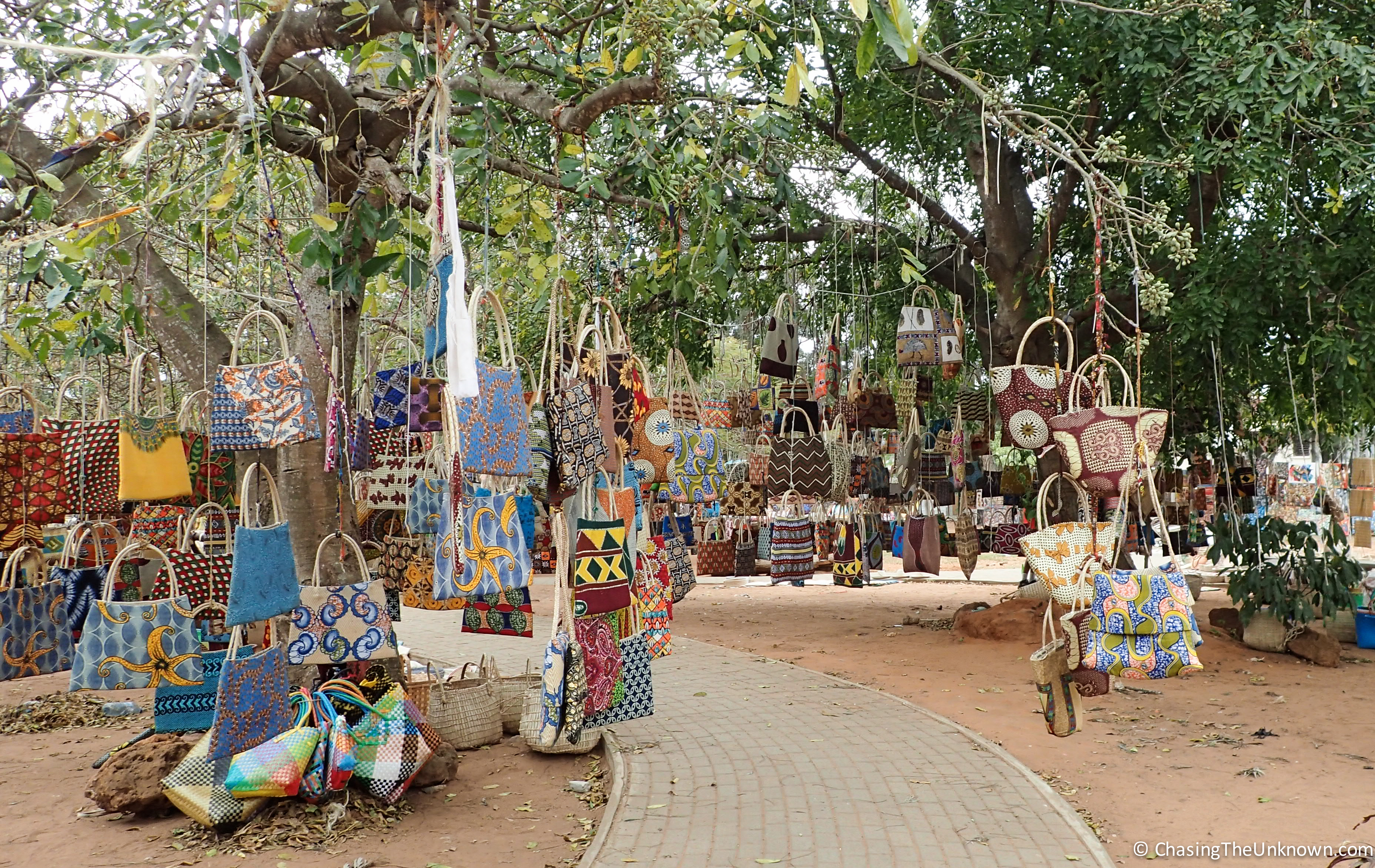 When I decided to start my African trip in Mozambique I thought I’d fly in to Maputo, the capital and primary international airport, and then head north within 48 hours. The city, from what I’d read, doesn’t have much to offer tourists. And the reasons I’ve come to this country are all underwater in the Indian Ocean. As it turns out, I will have spent six nights in Maputo by the time I leave on a 5am bus heading north. A few of my days were filled with administrative matters and battling an illness that struck on my second morning in town so I didn’t have much time to explore. I did, however, see enough to agree that there isn’t a whole lot here for the passing tourist.

There’s the train station, partially designed by an associate of Alexandre Gustav Eiffel; Independence Plaza with a church, city hall, and statute in the middle of a rotary; a few markets; a handful of museums; and the streets and buildings of the city itself. For someone who isn’t particularly interested in shopping – and couldn’t stomach the food markets given the afore-mentioned illness – or overdoing it on museums, walking around and people-watching from cafés and restaurants seemed the best way to pass the time. Yet there is one museum worth mentioning and worth the 50 Metical price of admission (about $1.20): the Natural History Museum.

This is the only museum I’ve visited in Africa so maybe what I saw is typical for this part of the world but to American eyes, it was, shall we say, a tad unusual. The building itself is lovely and the grounds are littered with benches and sculptures of various animals.

In a room lined with glassed-in dioramas of what appear to be taxidermied animals is a display filled with models and more taxidermied animals of African wildlife, most engaged in killing or being eaten. The food chain is obviously an important part of nature and I don’t object to seeing it represented. While a few signs named some of the animals around the stage, most were without markings. There was at least one display where I couldn’t identify the prey as it looked like a pile of feathers had been tossed underneath an unidentifiable big cat. Other than providing one more example of a big animal hunting a smaller one, I’m not sure what educational purpose that particular display of feathers and feline predator served. On the whole, it’s a great exhibit and I enjoyed it – I’m just not used to seeing fake blood on display in a museum of natural history.

The museum also includes a display of elephant fetuses. For reference in the photo below, the 10 month fetus looks about the size of a newborn human. An ethnography display fills two rooms with traditional tribal masks, weapons, carvings, and the like. The upstairs was closed for renovation during my visit so I’m not sure whether there’s any fake blood or gore up there.

I can’t say much about Maputo as I unfortunately don’t have much of a feel for it. Remnants of the country’s Portuguese-occupied past are apparent in the food, some of the architecture, and of course, the language. Paved roads are mostly in good condition and the unpaved are a mix of light brown and bright red dirt that I suspect looks stunning on a sunny day. Blue-headed lizards (or are they iguanas?) scamper along sidewalks and up trees. The threat of malaria is taken seriously and many dress in long pants or skirts at dusk while mosquito nets are common for beds everywhere. Billboards, including screens with bright displays, rim major intersections outside of the old city. Everyone I interacted with was friendly and welcoming but as of the time of writing, I’ve been lucky enough to not have a run-in with the tourist police. No one has tried to sell me anything on the street they weren’t also trying to sell to residents – no t-shirts or terrible souvenirs being hawked to tourists here, just fruit, snack foods, and cold drinks. Nor have I seen any souvenir shops or stands common in first-world tourist hubs. These things aren’t surprising given that there are very few tourists in the city. Before I moved to a hostel for my final night, I saw fewer than ten others. If you’re looking for a city that isn’t tourist-heavy, Maputo appears to be a good bet. And if you’re content to spend time wandering through residential districts and soaking up the city’s energy then it’s a damn good choice.

2 thoughts on “Passing Time in Maputo”